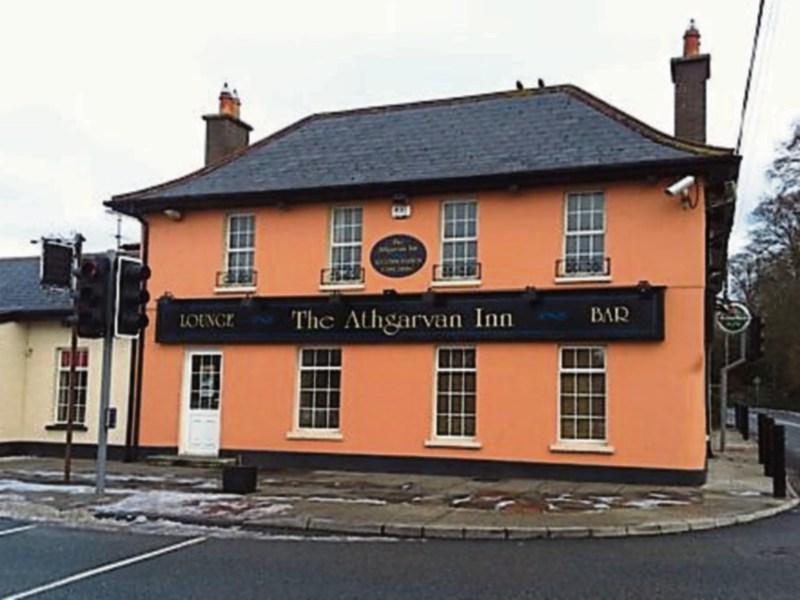 Plans, which would see the centre of Athgarvan village transformed, have been lodged with Kildare County Council.

The blueprint, which was lodged last Tuesday April 11, centres around the Athgarvan Inn public house.

Phase one, if approved, would see the construction of a two-storey building facing the Newbridge/ Kilcullen road, consisting of five commercial units at ground floor level to cater for a restaurant, doctors surgery, bookies, chemist and office unit. He wants to build three two-bedroom apartments at first floor level.

Mr Rainsford also wants to include a "public realm" area beside the Athgarvan Inn, consisting of parallel parking, selected planting areas and public lighting along the Newbridge/Kilcullen road.

Phase two involves the construction of six terraced two-storey three-bed houses on the Two- Mile house road, the continuation of the footpath along the site, parallel parking, landscaped areas and public lighting.

As part of phase three, Mr Rainsford wants to build “age friendly” single storey houses in two blocks. The first block would be a terrace of four houses. Block two is a semi-detached block of two two-bed houses.

The plans also allow for the upgrade of the existing entrance to the Athgarvan Inn on the Newbridge/ Kilcullen Road, as well as a new pedestrian entrance onto the Two Mile House road.

The plans are currently being validated by Kildare County Council to assess if all the documents have been submitted correctly. This happens with every planning file.

Submissions can be made by May 15 and a decision is due on June 5.