Traffic congestion on a concern at Tesco junction says report 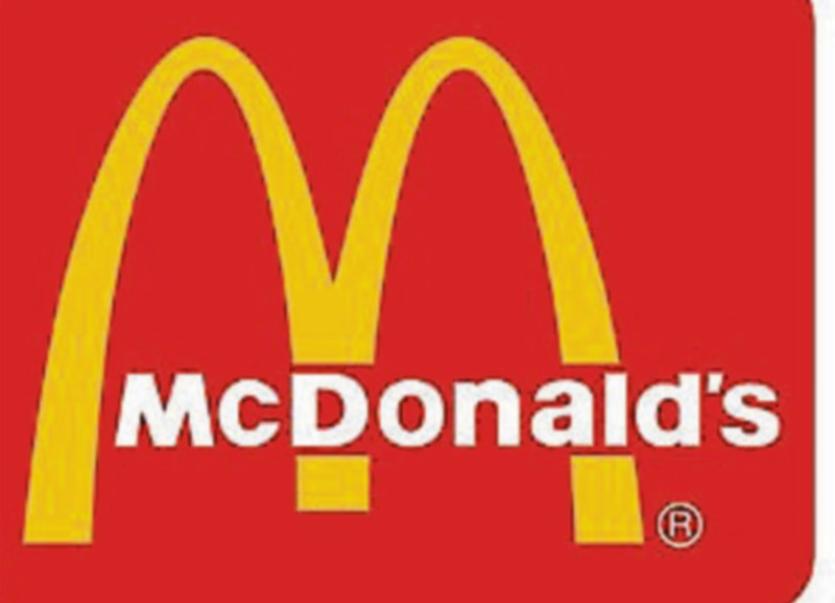 An Bord Pleanala has overruled Kildare County Council and  granted planning permission for a McDonald's drive through restaurant at the Tesco car park in Celbridge.

The move will involved the removal of 47 car spaces and the addition of one or two.

Kildare County Council refused permission last October, arguing among other things that it was close the historic Workhouse Graveyard.

It was also unhappy with the design for the site and with information on traffic flows. It felt it would be a traffic hazard and that it would be visually intrusive.

There were a lot of third party objections to the initial plan.

McDonald’s rejected the Council’s reasoning on a number of issues.

It said the Council had granted permission for the Celbridge Primary Health Centre, which was only ten metres from the workhouse graveyard.

It said the parking reduction was from 331 to 280 - a 51 space reduction. It said surveys showed that the the maximum number of cars seen in the car park was 241 cars which equates to 73% car parking spaces.

The new restaurant would impact of less than 5% upon the existing weekday, the company argued.

It also argued there will be a marginal increase at the junction.

She did not believe there proposal would cause traffic congestion.