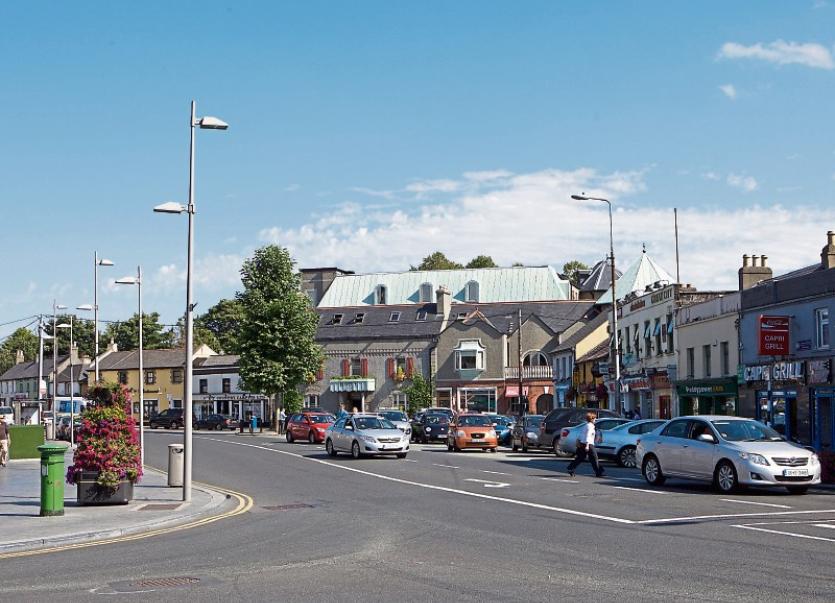 A Naas publican has got the goahead of the District Court to erect a marquee at Poplar Square during the Punchestown Festival.

At the April 12 sitting of Naas District Court, Brookshore Ltd, trading as Grace’s Public House, was granted an occasional licence to operate the marquee at the square.

Judge John King was told that the area of the square was an unlicenced area but that the move had the blessing of Kildare County Council and the Gardai.

The marquee is licensed to serve alcohol from 12.00-22.00 during the festival.

It will be staffed by Grace’s pub.

Solicitor, Pat Reidy, for Brookshore, said the marquee was seen as a way to attract people into the town. He also said that Grace’s would have a private security firm.

Garda Inspector Oliver Henry said that this was the first time a marquee would be set up in Poplar Square but it may become an annual event.

The Court was told that other licence holders in the town were agreeable to the marquee and that Brookshore had €13 million in public liability insurance.