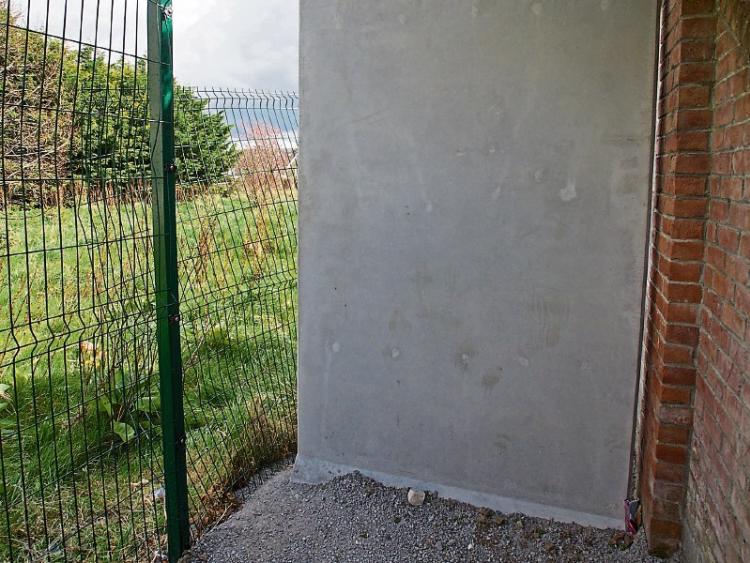 Kildare County Council was lambasted by councillors this morning after attempts to block up the controversial Moore Avenue walkway in Newbridge failed last weekend.

Several of the estate's residents were present in the public gallery to express their frustration after almost ten years of campaigning.

The Newbridge Kildare Municipal District meeting was told bollards had been put in place last Friday April 7, but the fence, which separates private property and the walkway, had been pushed out and people were able to walk through.

She said the outcome was a travesty and an insult to them, and the council had a responsibility to the residents.

She said she was there when the work was being carried out, when three children came through with a ball.

“This is a sad indictment on this council,” she said.

She said it was a shame on the council and pleaded with the senior engineer to solve the issue.

Cllr Mark Lynch (SF) also pointed out the walkway was not closed satisfactorily.

Cllr Mark Stafford (FG) said the bollards were really an invitation to people to go around them.

He said the council was asked to close the footpath and that was what it had done. He said there were two other areas of private property bordering the walkway and the council had no control over them.

When asked if he could build a wall between the boundary walls of the two end houses on the Moore Avenue side, he said that would deny two other people a right of access.

He said planning permission was being sought for part of the neighbouring site and he would ensure appropriate conditions would be applied.

“We cannot close off private land,” he said.

He described the relationship between the residents on each side of the walkway as "antagonistic".

“I think that has been partially encouraged by the surrounding commentary,” said Mr Coppinger.

Cllr Murty Aspell (FF) said councillors had been told on numerous occasions the walkway would be closed off. 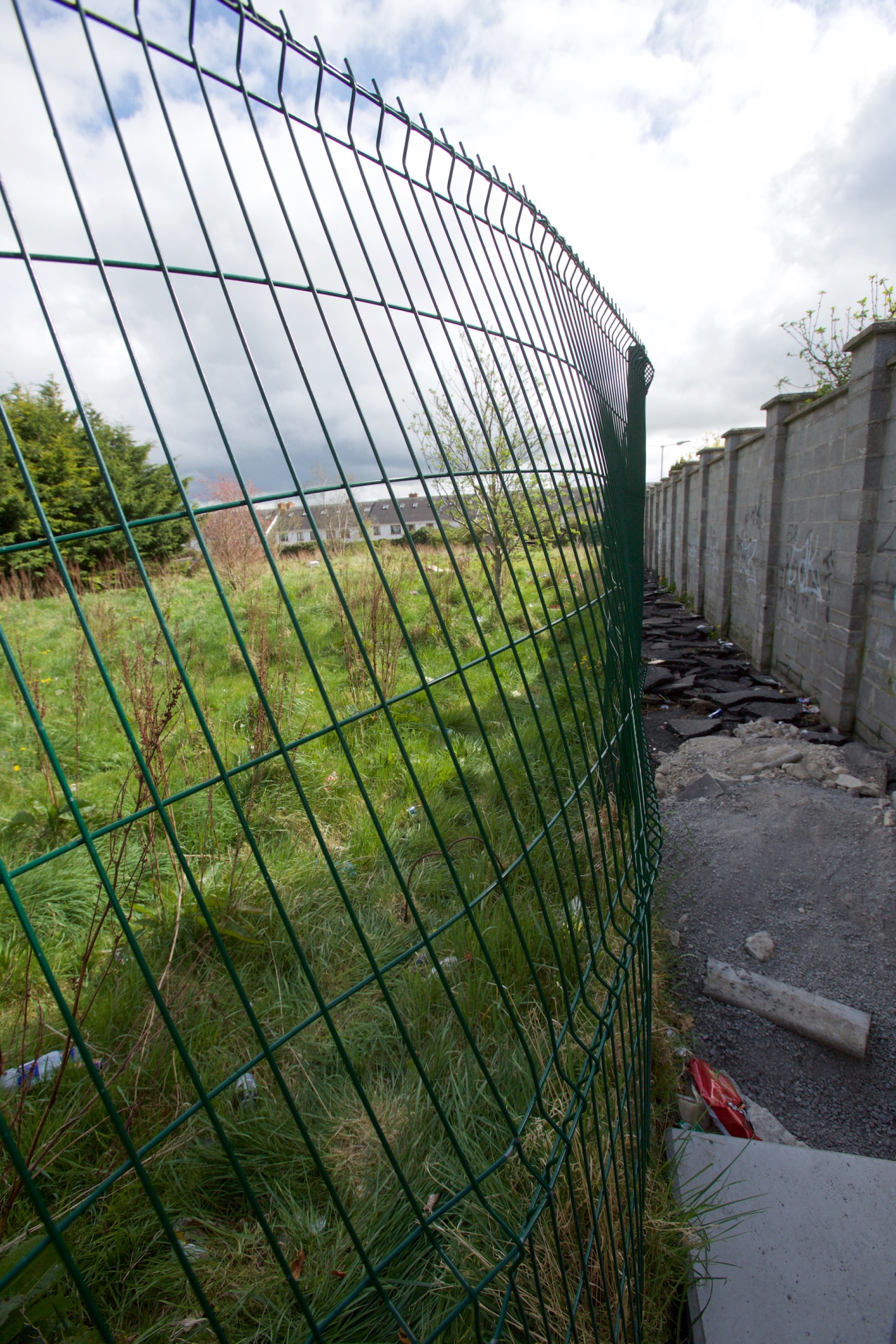 Cllr Joanne Pender (Ind) asked if the residents on either side were shown the plans for the closure so these obstacles could have been identified beforehand.

“Would we have had any agreement?” asked Mr Coppinger.

“We were asked to close the footpath and that is what we did.”

Cllr Doyle questioned Mr Coppinger's use of the word “antagonistic”. She said she was present when the bollards were being installed and the residents were restrained and patient and the atmosphere was not vexatious.

She asked for an onsite meeting.

Mr Coppinger said he would prefer to meet in a “cooler atmosphere” away from the site.

Cllr Sean Power (FF) suggested councillors go out and have a look themselves and then meet Mr Coppinger at the council offices.

Cllr Suzanne Doyle insisted on an onsite meeting and a vote was taken.

Five councillors voted in favour and the motion was carried.

Residents of Moore Avenue have been campaigning over the past number of years to get the walkway closed.

At a special arbitration hearing in the High Court, the arbitrator told the council it would have to open up the Industrial Estate link road prior to the closure of the walkway. That has since been done.

Moore Avenue residents said they have been plagued by anti-social behaviour since the walkway was opened.

However, some residents living in estates the far side of the walkway didn't want it closed up, because it would take longer to walk to the town centre.

The arbitrator said the link road would allow the residents using the walkway an alternative pedestrian route to the town centre. 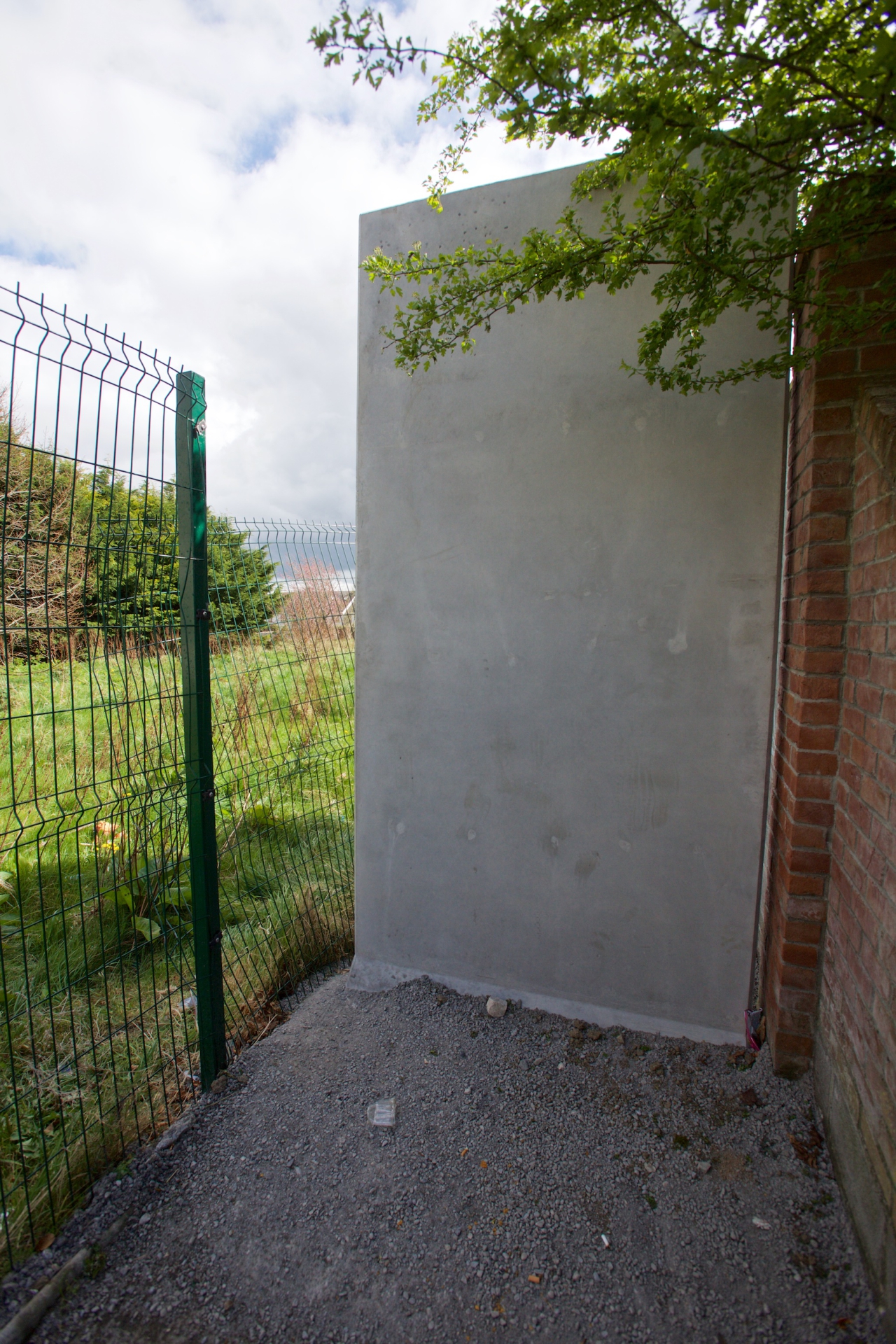