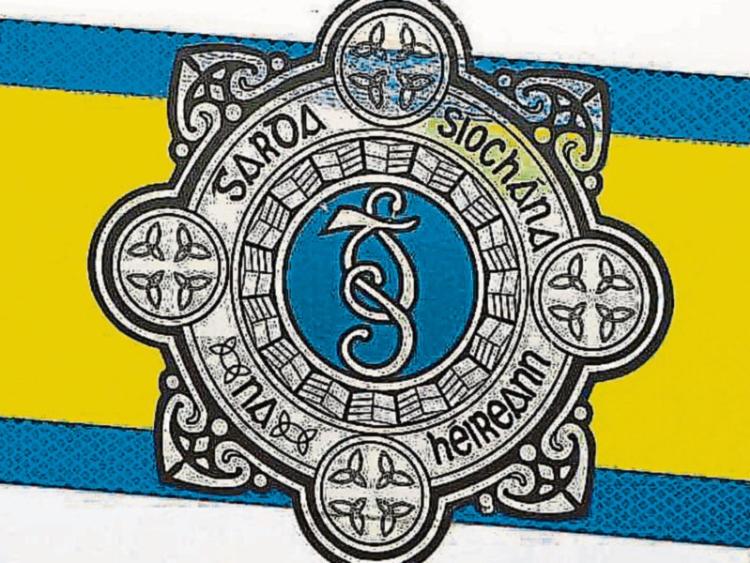 Motorists are being warned to secure their unattended cars following a spate of car break-ins in the greater Naas area.

Sixteen cars have been targeted.

Four vehicles were broken into in the Johnstown Manor area overnight (between April 11 and April 12).

This follows the theft of items from five cars in the Morell area of Naas (Morell Drive, Morell Grove and Morell Avenue) on April 10-11.

In Kerdiff Avenue, Naas, the side door of a house was force open and an iPhone was stolen from the parked car after the keys were removed from the dwelling.

As already reported in the Leader, six vehicles were broken into in Glendara and The Gables, Kill,overnight on April 5-6.

Possessions such as phones, clothing, tools, cash and a medical bag were taken.

“It’s is almsot certainly the work of the same people in each case and all of the car were unsecured. We understand that they are going from car to car in the same area and if a door is not locked they will open it and take what’s inside,” a Garda spokesman told the Leader.