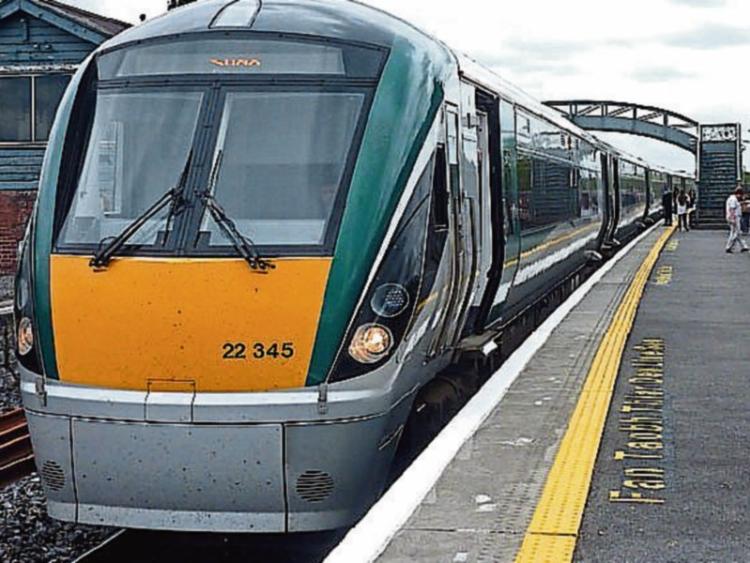 Leap card readers are due to be installed at Kilcock train station by the end of April.

This will allow customers to access cheaper fares to and from the capital as it is up to 20% cheaper to pay for a fare by Leap card than using cash.

Kilcock commuters received word last December that they, along with those using Sallins station, would be included in the ‘Short Hop Zone’ fare structure.

"This is excellent news for those who use the station in Kilcock. I know it will bring them a quicker and cheaper commute,” he said.