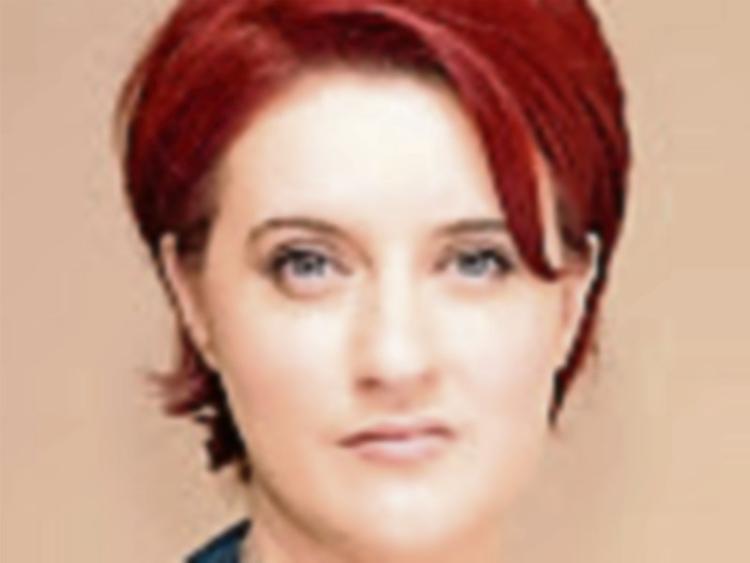 The Rose of Tralee organisers have insisted that there is no intention to introduce an American-style children's pageant event along with the main event.

John Drummey, a spokesman for the Rose of Tralee, said children aged between 6 and 10 have been asked to take part as Rosebuds  - but only in a mascot-type role with no element of competition.

Mr. Drummey was responding to comments by Naas-based councillor Sorcha O’Neill of Sinn Féin who said " "I think its too much to be using children in this way. I personally don't think its acceptable in this day to pit children against each other and putting a higher value on looks or cuteness."

Mr Drummey refuted any suggestion that children should take part  in any competition associated with the annual Rose of Tralee competition.

"It will be tasteful and a bit of fun and hopefully a way of introducing the event to a wider audience and it will be nothing at all like you see in America," he told the Leader.

He stressed that there is no element of competition and the names of those invited to take part will be pulled out of a hat. For reasons of proximity and practicality, it's like that most the children will be from Co. Kerry.