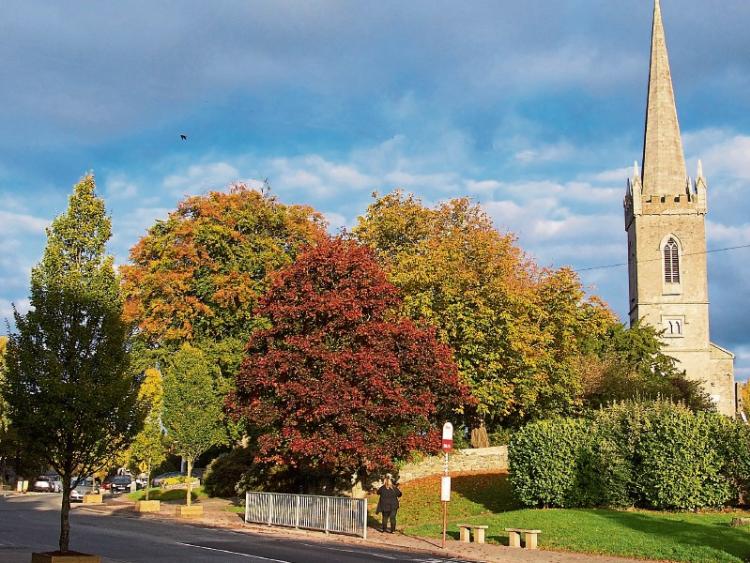 Garda are investigating a spate of car break-ins which happened in Kill.

A total of six vehicles were broken into between The Gables and Glendara – both residential areas.

Items including cash, clothing, tools and a sat nav device were taken during the incidents which gardai believe took place between midnight on April 5 and 8am on April 6.

It’s believed that none of the vehicles was fully secured and the culprits only targeted cars which were unlocked.