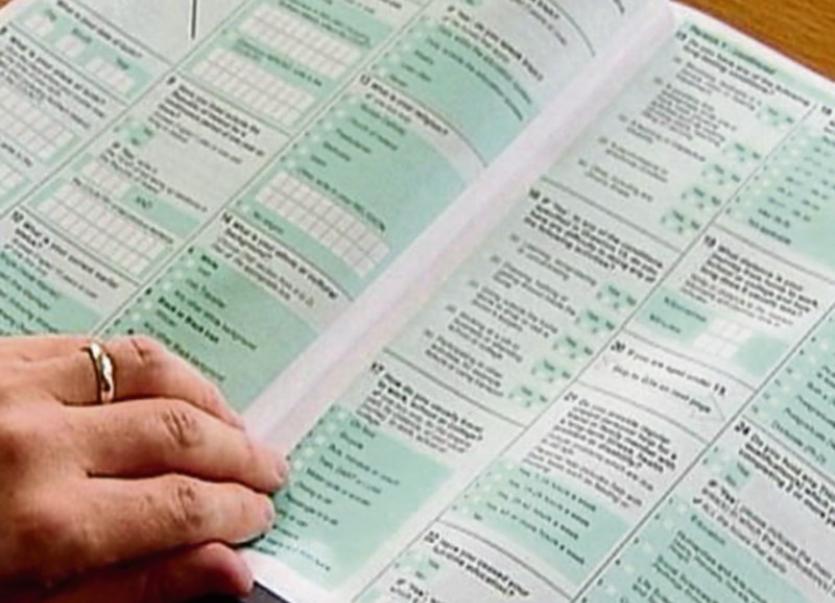 Count Kildare experienced one of the largest relative drops in members of the Travelling community resident in the county between 2011-2016, new Census returns from the Central Statistics Office indicate.

The number of members of the Travelling community registered in the county on the night of the Census last year was 739, a 15% drop on the 2011 Census.

That  drop was the second highest in the State.

Cork county (3 per thousand) and  Dun Laoghaire-Rathdown (1.9 per 1000) were the only counties to have a lower proportion of members of the Travelling community per 1,000 of population than  Kildare.