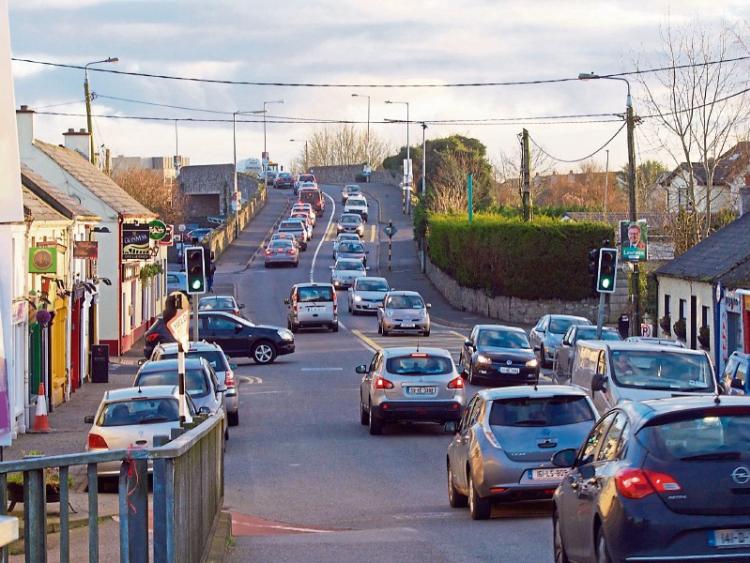 Tenders have been sought for inspection services on three major road projects, including the Sallins by-pass project.

Some 22,000 vehicles pass through Sallins daily.

All three projects – the others are the widening of the motorway between Naas and Newbridge to three lanes and the Osberstown interchange –will proceed together at a total cost of €110,000.

The most recent development is that tenders have been sought for architectural, construction and engineering services on the combined project – to ensure the works proceed as designed and on time.

This contract is worth in the region of €8m. It’s estimated the work could take up to three years and will start at the end of 2017.