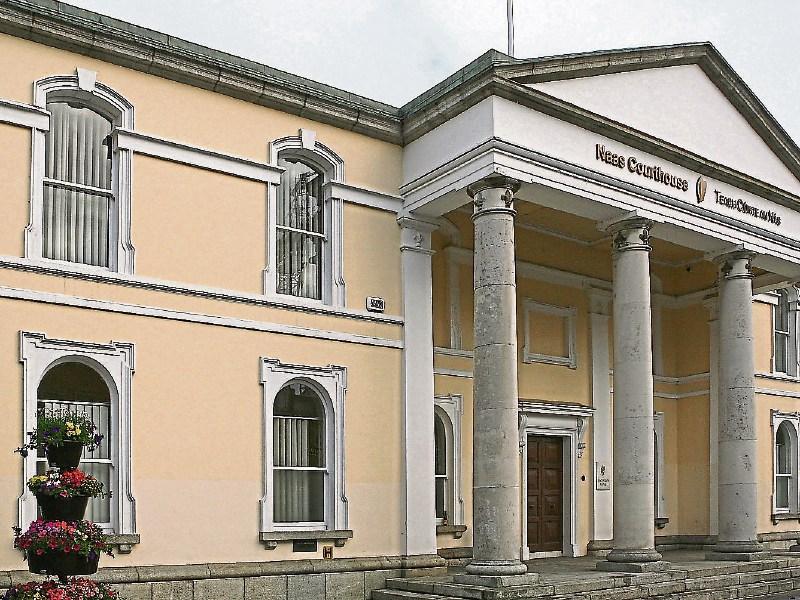 Fines totalling €44,000 were imposed on directors of a Naas stud farm, a company associated with the stud farm, a Newbridge pharmacy and its director at Naas District Court.

They all pleaded guilty to  various breaches of the European Communities Animal Remedies (No. 2) Regulations 2007.

Cosgroves Pharmacy and its director Jimmy Cosgrove pleaded guilty to 20 counts of supplying prescription only medicines.

Judge Desmond Zaidan fined Yeomanstown Stud and its directors €30,000 on 15 counts and took the rest into consideration.

He also fined Cosgrove’s Pharmacy and its director Jimmy Cosgrove €14,000 with six months to pay on 7 counts and took the rest into consideration.

Recognisance was fixed in the sum of €1,000 in the event of an appeal. A forfeiture order was granted.