Night out for a good cause 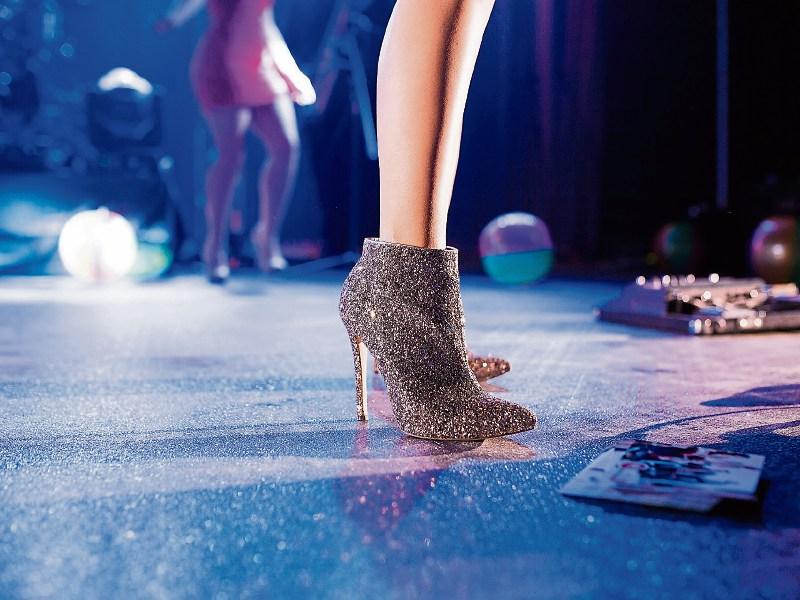 Transition Year students at Gael-Choláiste Chill Dara, Naas are organising a fashion show in aid of Cystic Fibrosis at the Osprey Hotel, Naas next Thursday, April 6 from 7pm until 10pm, writes Joe O’Donovan.

The five girls behind the show said that their idea had developed from another fashion show hosted by the school some three years ago.

“I think that it is a great way to raise awareness for Cystic Fibrosis and also a useful way to spend time during fourth year,” said TY student and organiser Ava Devine.

The show has been sponsored by local businesses including Applegreen, Gala, Kalu and Richie Whelans. The girls are using the help of friends, relatives, students and teachers to walk the catwalk as models during the one-night event.

Vice principal Conor Ó Mathúna said, “both staff and students at Gael-Choláiste Chill Dara are known for their sartorial elegance so it should be a great show.”

Tickets are on sale now at the school office of Gael-Choláiste Chill Dara for €7 per person or €20 for a family ticket (4 people) and are available at the door on the night of the event if not sold out.