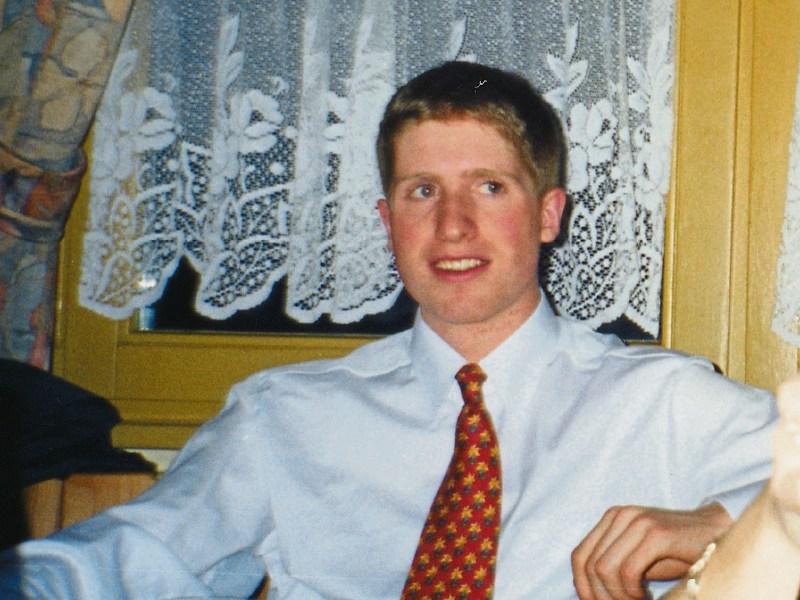 There has been a major development in the case of missing Kildare man, Trevor Deely.

RTE has reported that gardai are due to issue a fresh appeal later this week for a man, who was seen speaking to Trevor shortly before he went missing on December 8 2000, to come forward.

Gardai launched a cold case review of the evidence last December and CCTV footage of the 22 year-old Naas man was sent to the UK to be forensically enhanced.

When it was returned, the footage showed Trevor talking briefly to man as he arrived at the Bank of Ireland office at Leeson Street Bridge at 3.30am. After he went inside, the man, who was standing outside in the rain, then walked across the road.

The footage revealed a man, possibly the same individual, waiting outside as Trevor emerged at 4am. He was seen following him as the bank worker made his way down Haddington Road.