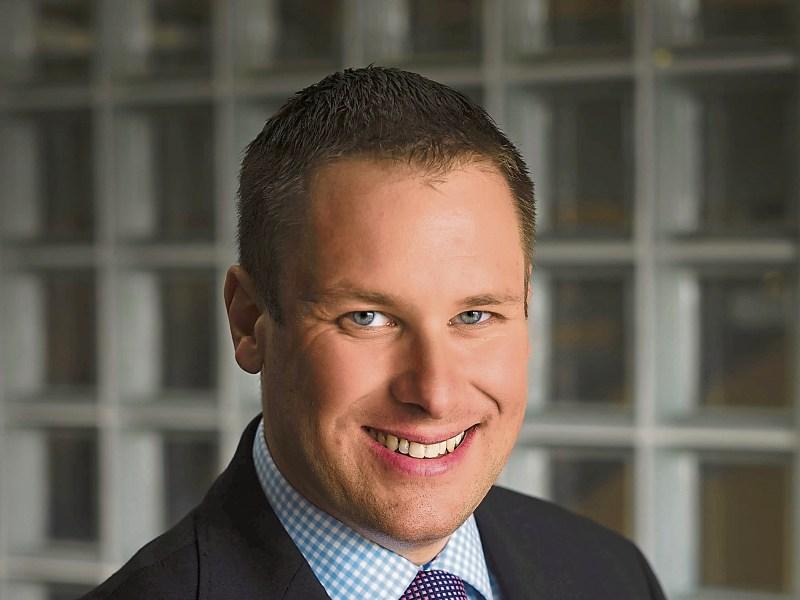 Mr Feighery is the company’s first employee in Ireland and he will have the most senior role at the massive €233 million holiday resort.

The Celbridge resident joins the company from Aramark Ireland, where he has been Operations Director Northern Europe since 2006. He is married with four children, and in his spare time plays an active role in nearby Lucan Sarsfields GAA.

Mr Feighery, speaking on his appointment, said: “I also look forward to working closely with the local community in what is a very positive and exciting time for Longford and the wider Midlands Community."

As general manager, his main responsibility will be to oversee the safe and successful operation of Center Parcs Longford Forest, which includes the 1,000 employees and approximately 2,500 guests per break. Hewill also work closely with the local community once operational to ensure that Center Parcs remains a long term, sustainable partner within County Longford and the wider midlands region.

Mr Feighery will officially join Center Parcs at the end of May and will work in the UK over the next year and a half to familiarise himself with the business.

He will then return to Ireland in time for the start of the main recruitment campaign, and opening of the Longford Forest in 2019.