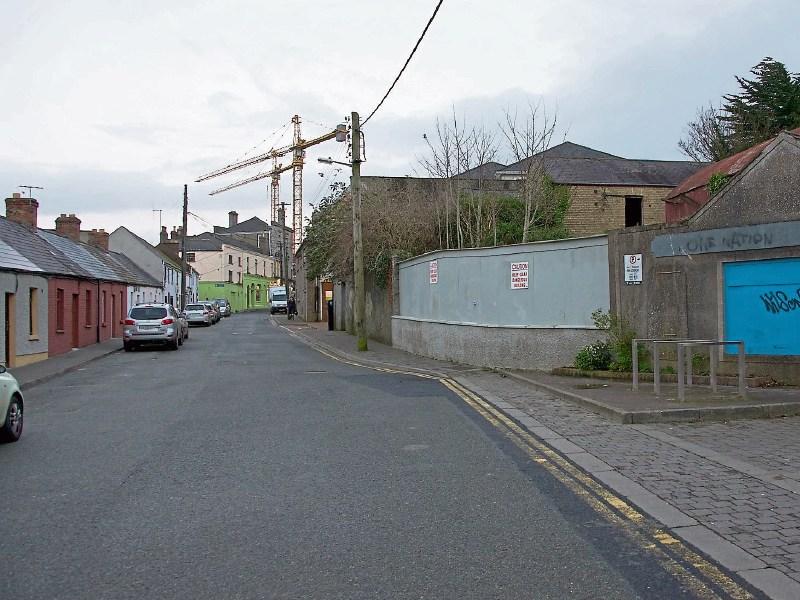 An Naas-based action group has highlighted a number of issues in the town which may affect with people with disabilities.

Naas Action Group works voluntarily helping people with disabilities or serious illness as well as the elderly “to shop live and travel safely day-to-day in our local community.”

A survey identified possible hazards such as a loose slab at Naas town Hall as well as ESB poles on Basis Street which make it almost impossible for a wheelchair user to move along the street.

NAG says it is working successfully with organisations like the Bank of Ireland in Naas, Naas Credit Union and Kildare County Council, among others, to deal with problems identified by members during walkabouts of Naas and other towns in the area.