Events in Clane and Templetuohy 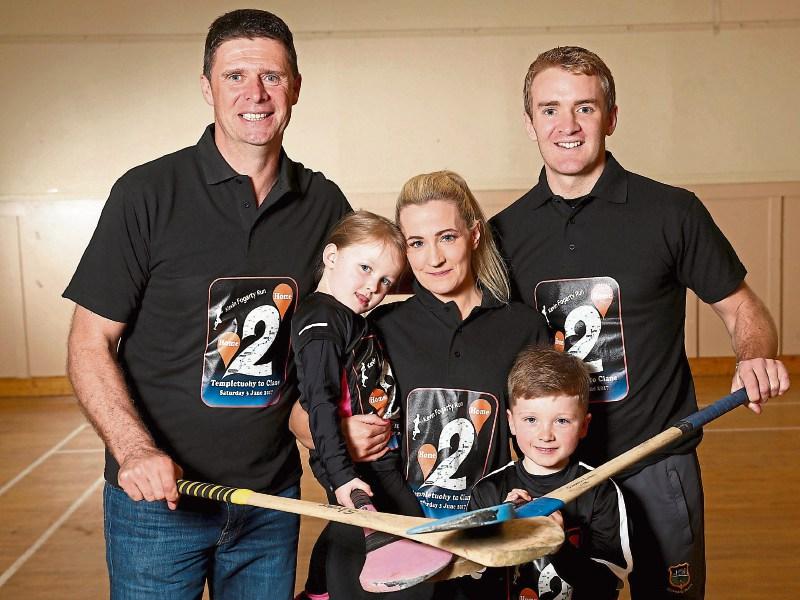 The Fogarty family – originally from Co. Tipperary but living in Clane – lost husband and father Kevin just before Christmas when he died suddenly while on a family holiday in the UK.

A month before he died Kevin married his long term partner Laurena Meagher. The couple had been together since they were teenagers and have two children  Callum (8) and Layla-Jane (5).

The Kevin Fogarty Home2Home Run will see six of his closest friends run from Templetuohy in Co. Tipperary to Clane on Saturday June 3 – a distance of 125kms. There will also be a 5 km family fun run in Templetuohy at 8am on June 3 and another in Clane starting at Scoil Phadraig and running to Clane United FC, starting at 3.30pm. A social event is planned for Clane GAA Club at 8pm on June 3 also.

Tickets to support the Home2Home Run are on sale at €25 or donations can be made through the campaign’s GoFundMe page. Further info on www.home2homerun.com

All money raised will go directly to support Kevin’s family.