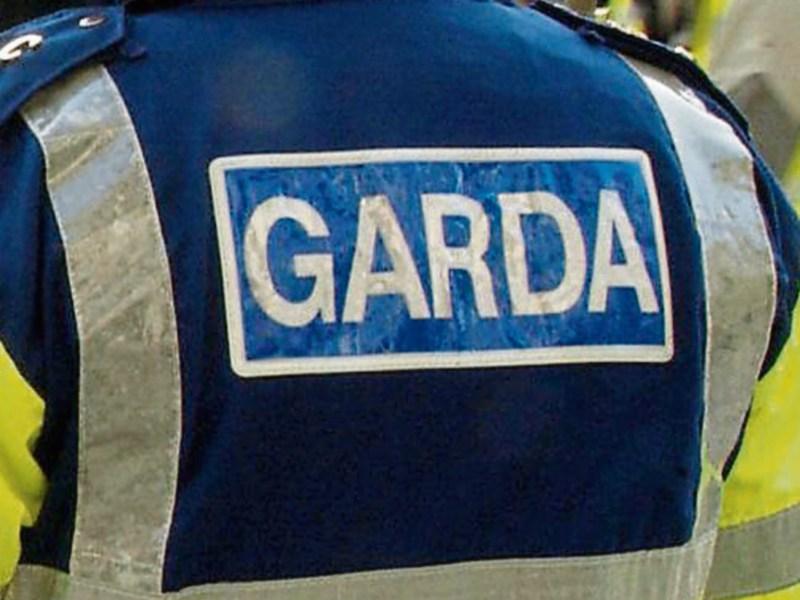 Kildare motorists are being warned that gardai will have the pwers to carry out preliminary drug testing from Wednesday, April 12.

Members of the force will be able to conduct tests using special drug detection kits, which will allow the oral fluid of drivers to be tested for cannabis, cocaine, opiates and benzodiazepines at the roadside.

The new powers will come just ahead of the Easter Bank Holiday weekend.

According to the Road Safety Authority, a study from the Coroners Court in Kildare during 1998 and 2009 found that almost one in ten drivers killed had a positive toxicology for a drug or drugs.

Assistant Commissioner Michael Finn, of the roads policing section of An Garda Siochana, said: “Many drug drivers delude themselves into thinking they can be better drivers under the influence of certain drugs and imagine themselves at low risk of collision. This is simply not true, drug-driving is one of the most dangerous offences that can be committed on our roads.”

To help drivers stay alert behind the wheel over the Bank Holiday weekend, the RSA and Applegreen will provide free cups of coffee to drivers between 2pm and 8pm on Friday, April 14 and Monday, April 17. Say ‘RSA’ or ‘Driver Reviver’ at the till to claim your free cup.