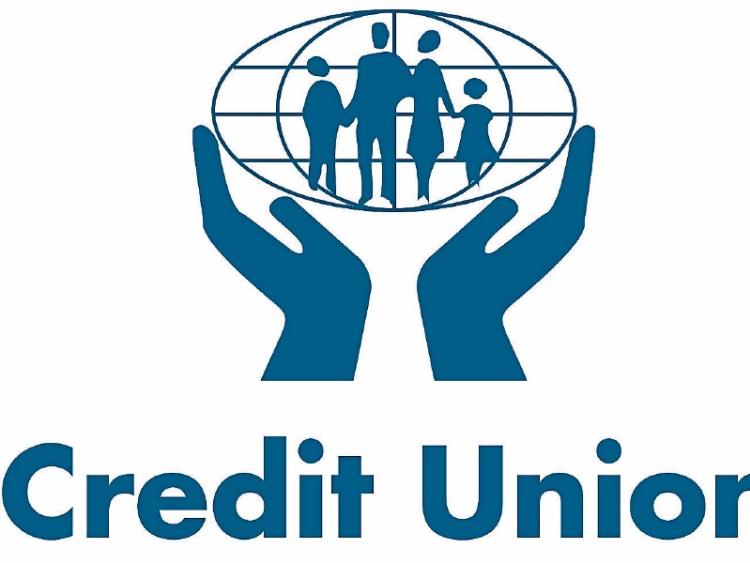 CELBRIDGE & District Credit Union faced into 2016 with an increased level of confidence and its performance during the year had borne this out, its chairman, Diarmuid Kennedy, said in its annual report.

Wages at the north Kildare credit union fell narrowly in 2016, according to the annual report for the year to September 30 2016.

While salaries for key staff rose by 3.1%, the overall wage bill dropped by 3.6%.

Directors recommended a dividend of 0.25% or a quarter of one percent.

Spending information mirrors that in other credit unions.

The credit union’s reserves rose narrowly to €4.3m after it transferred €147,544 to  “operational risk reserve.”

The reports shows that 80% of loans are being paid on time but the credit union as a reserve of €964,329 to cover loan losses.

It now has total reserves of €4.3m for the proverbial rainy day, which is above the legal requirement of 10% of its assets.

In a report Mr Kennedy, said the volunteer Board of Directors was satisfied with its performance. They had taken steps to reduce costs in previous years, faced with falling demand for loans and falling returns on investments.

But they had faced 2016 with increased level of confidence and their performance during the year had borne this out.