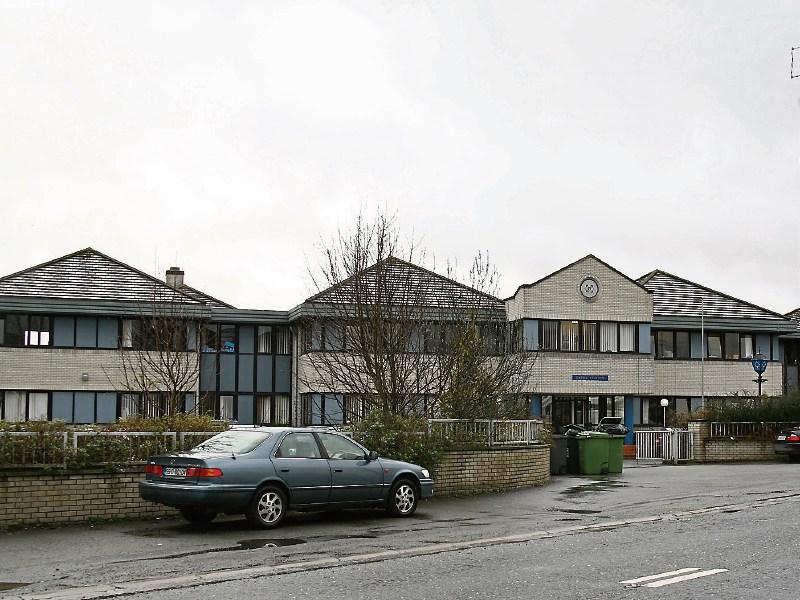 A young woman was assaulted during an incident which took place at the weekend in Naas.

It happened at about 2.15 am on Saturday (April 1) at Newbridge Road, near the Arconagh residential area.

Gardai believe that an altercation initially took place between a male and female.

A second female, aged 20 and from the Naas area, intervened in an apparent bid to quell the argument. She was then allegedly assaulted by the male and fell to the ground, striking her head and sustaining a black eye as well as injuries to her lip and forehead.

Naas gardai are investigating the incident.