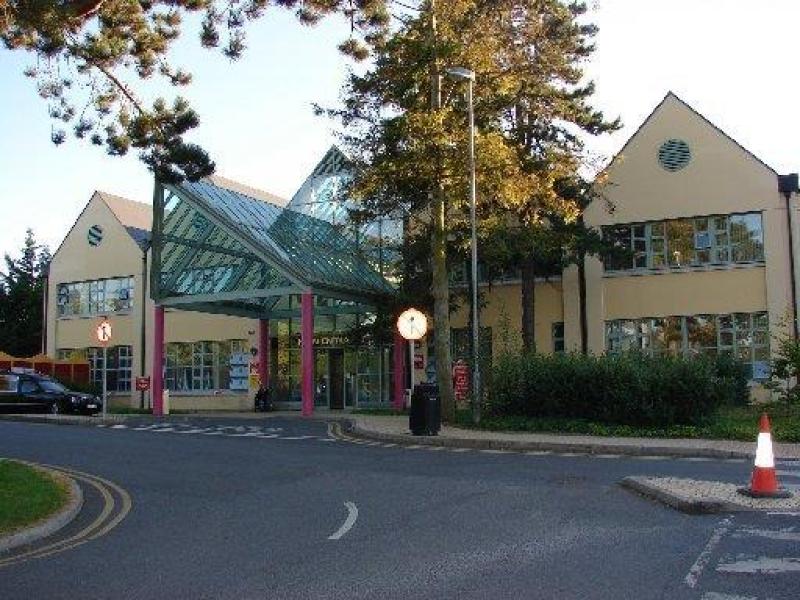 The high number of people awaiting an endoscopy test at Naas Hopsital has come under fire.

An endoscopy examination allows a doctor to examine a patient’s stomach by means of a camera inserted via the mouth.

Former Labour Party TD Emmet Stagg, a current party rep in Kildare North, has described the waiting list in Naas as “scandalous”. He said 8% of all patients in the State awaiting the test are on the list at Naas Hospital. Some 1,380 patients await the scope at Naas Hospital.

Minister for Health Simon Harris said that €5m. has been dedicated to tackling waiting lists – with the aim of ensuring that no patient will be waiting more than 18 months for a day case procedure by June 30 next. He also said another €10m. has been earmarked to reduce other waiting lists.