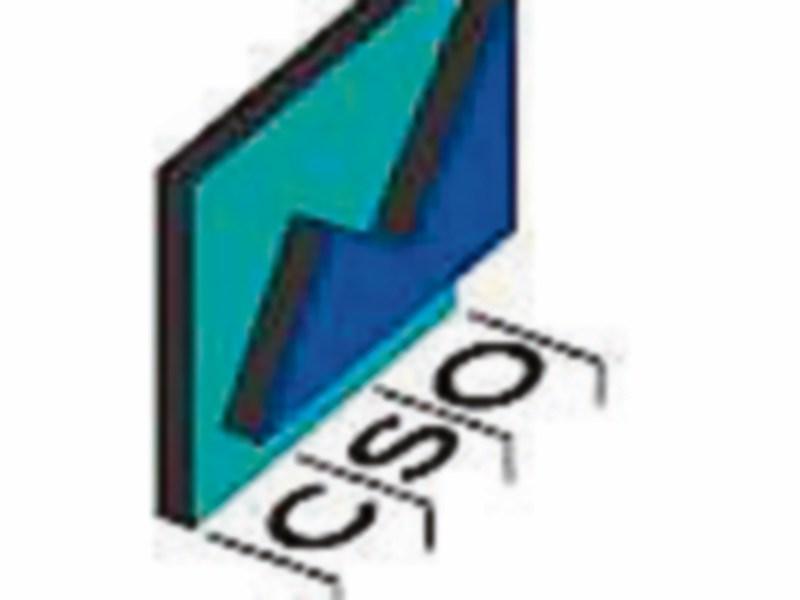 KILDARE suffered one of the highest drops in their disposable income per person in the State between 2008 and 2014, a Leinster Leader analysis of figures from the Central Statistics Office indicates.

Annual disposable income per person (DIPP) fell 18.5% to €19,385 compared to a State average of 14%, according to County Incomes and Regional GDP figures , published on March 22.

When changes between 2011 and 2014 were considered the the county fared better, relatively speaking, with a 2.8% increase, compared to a 2.2% increase in the State as a whole.

In that three year period, the Indices of Disposable Income show that its income increased from 10.5 to 101.1 of the national cake.

In this respect, Kilkenny was a top gainer rising from 91.9 to 9.68 of State income.

In the 2008-14 period, the mid east region, including Kildare, Meath and Wicklow, was the region with the biggest fall in income percentage wise.

Despite the falls, Kildare had the third largest DIPP in 2014, county wise, after Dublin and Limerick, but its figure was lower than that for the Southern and Eastern Region.

If one looks at total household income in Kildare, rather than DIPP, we calculate it dropped 10.7% between 2008-14. Social benefits and other current transfers rose 10.2%.

The income of self employed people dropped 26.4% and the compensation of employees (wages/social insurance etc) dropped 14.5% over the six years.