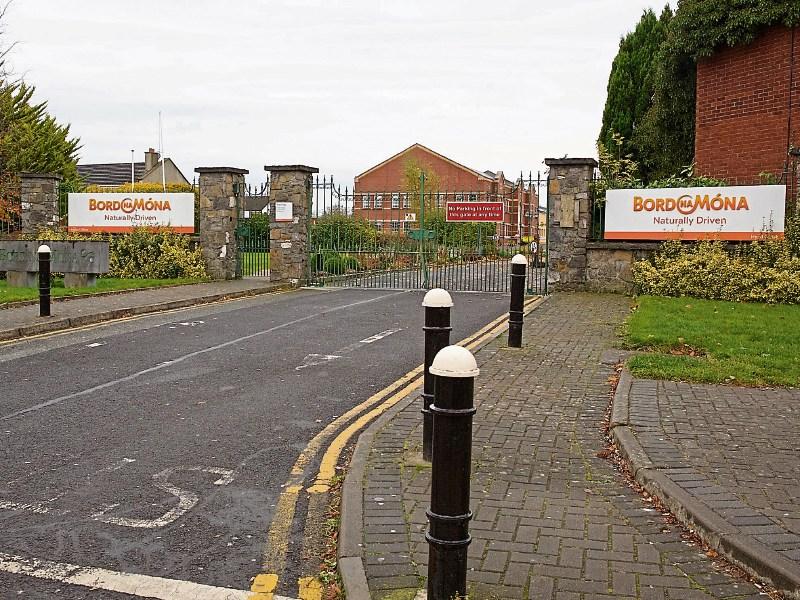 The Minister for Communications has agreed to meet with TDs from Kildare and Laois to discuss concerns over Bord na Mona jobs at Kilberry.

Dep Fiona O' Loughlin raised the issue of job security for the workers in the Dail yesterday.

She said her concerns were based on the recently acquired additional business interests of Bord na Mona in Liverpool, namely Whitemoss.

This has led to concerns for job security among workers in the Kilberry plant.

She asked the Minister for the Communications, Climate Action and Environment, Denis Naughten for assurances for the Kilberry workers that their jobs would remain secure.

"The Kilberry plant has been in operation since 1947 and similar to other areas in Kildare and the midlands, it is a big employer in the area. The acquisition of Whitemoss poses a significant threat to job stability in the area. These workers have not received a pay increase in the last nine years and it is a very worrying time for them,” she said.

"The Minister was not forthcoming with assurances of job security however he has agreed to meet with all the TDs from Kildare South and Laois to discuss this most pressing of issues for the Kilberry workers and their futures."