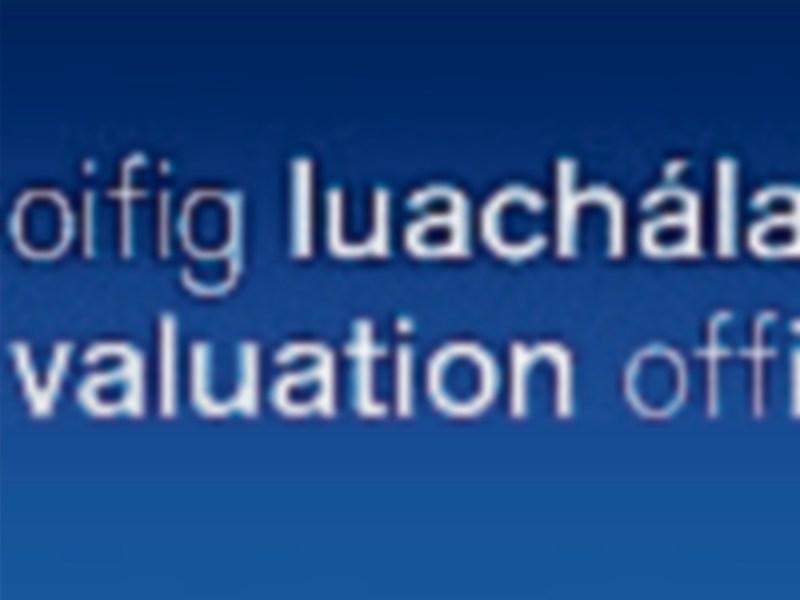 QUESTIONS over how to value different property were a dominant feature of a public meeting on commercial rates held in the Glenroyal Hotel last night, March 30.

Vincent Jennings, CEO,  Convenience Stores and Newsagents Association, said that retailers are being hit hardest in the new valuation process.

Mr Lavelle said that following representations, which are part of the legal process, some valuations had been amended by around 40%.

He said that some could be amended upwards.

Mr Lavelle said the representations must be backed up by evidence such as trading and other figures. “Tell us what is incorrect and we will look at it,” he said.

Mr Lavelle said the vast majority could be changed by between 10-20%.

Figures provided at the meeting, organised by Kildare North TD, James Lawless and chaired by Declan Kennedy, Maynooth Business Association, showed that following the process there had been reductions of rates payable in South Dublin (49%), Finglas (65%), Dun Laoghaire-Rathdown (54%) and Dublin City (56%).

Mr Lavelle said that when the final decision was made, following adjustments after representations, ratepayers could appeal to the Valuation Tribunal. He said in Limerick that 67 of 6,700 ratepayers had made that ultimate appeal.

He said the State raised around €1.3 billion from 150,000 rateable properties.

The meeting also heard that around 25% of properties in Kildare were inspected.

Mr Lavelle said that the Valuation Office did not to give one business a competitive advantage over another.

Eileen Gallagher, who runs Ryevale Nursing Home in Leixlip, said Kildare nursing homes were were being billed more than those in South Dublin. That did not make sense, she said.