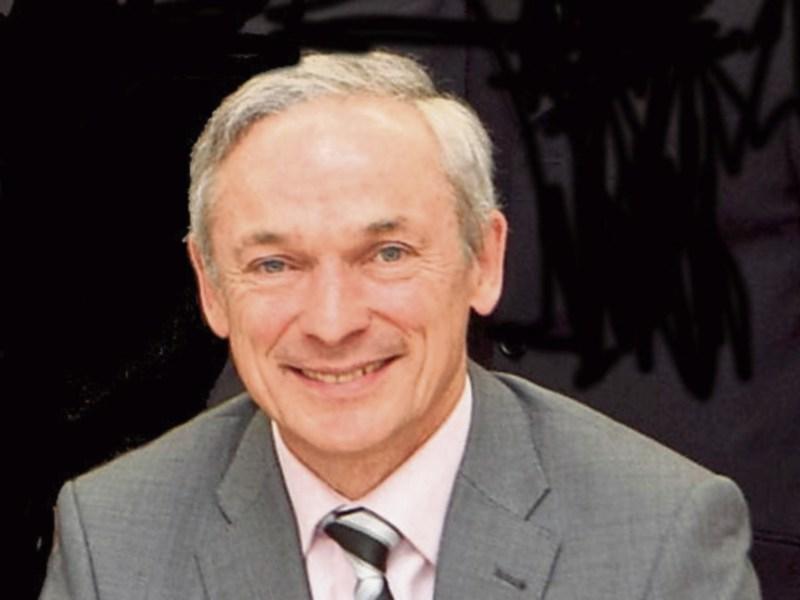 The idea that the European Union is a way to reduce war as envisaged by its founders has diminished somewhat,  Minister for Education and Skills, Richard Bruton T.D, said in Kildare today.

The Minister, a former ESRI researcher,  said Ireland’s former economic success had been built on poor foundations in a number of areas. “It is great to see the strength of the comeback,” he said regarding the fall in unemployment.

Mr Bruton said the challenge is how to make the recovery sustainable. You cannot have a strong economy with a fair society.

He said we have thrown in our lot with the EU but that was under pressure. That has not retained the vision it had when it was formed, turning the instruments of war into ploughshare. That has lost it draw with public. We are seeing a more close, protectionist and blame type society.”We  have to revive the idea we can solve global problems by working cooperatively than separately," he said.

Mr Bruton also said they have to look at education and how effective we are,” he said.

Professor Philip Nolan, MU President, said that the pursuit of knowledge in the social sciences was an end in itself and brought extraordinary benefits. He said he did not envy the role of Government at this time.

The Institute would help pooling of knowledge.

The SSI brings together researchers from across law, geography, anthropology, computer science, and sociology. It will concentrate on two of  university’s six research priorities: people, place and environment and social and economic transformation.

The Institute is now home to international studies into migrant integration and social housing waiting lists. It is also home to the Dublin Dashboard project, which is one of the most comprehensive city dashboards in Europe and internationally, which allows city officials, the public, and companies to access a broad range of real time-time data and official statistics about the city. The site has had over 200,000 page views since September 2014 and plans are now in place for the launch of a Cork Dashboard.

The launch was followed by a seminar and discussion - ‘Societal Challenges in Ireland – the next Decade.”