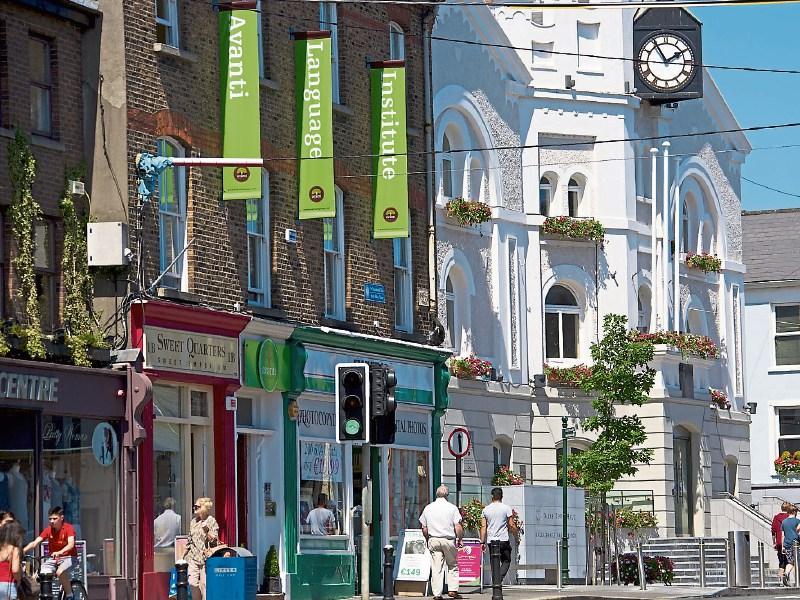 The campaign to encourage retailers to decorate their premises for Punchestown Festival has been extended to towns around Naas.

The ‘Paint the Town Red’ promotion, first launched in 2012, gives prizes to the businesses which best adorn their shopfronts to reflect the five day horseracing festival.

It’s sponsored by the Bank of Ireland and has a prize fund of €5,000. A finalist will be chosen from each of the towns and villages which take part and each of these will win €800 with the overall winner receiving €1,500 plus the use of a private suite at the racetrack on a non-festival race day. The competition welcomes entries from Blessington, Ballymore/Kilcullen and Johnstown/Kill, in addition to Naas.

Entries must be registered by April 5. For further information contact Liz Fay by email at lfay@punchestown.com