Businesses up in arms 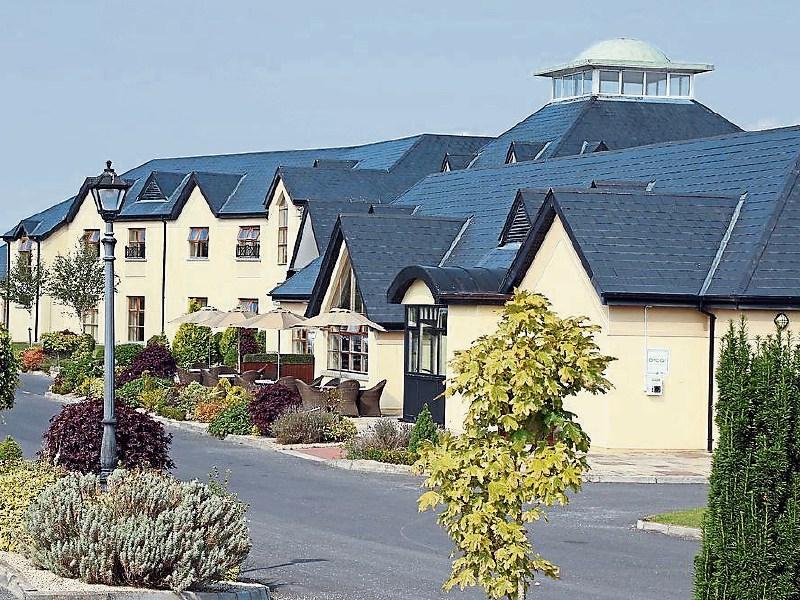 Two public meetings are being held tonight for businesses across Kildare, who have seen commercial rate rises of up to 300%

Crookstown businesswoman Marcella O’Reilly has organised a meeting in the Clanard Court Hotel in Athy at 8pm tonight, (Thursday March 30).

Dep James Lawless has also organising a meeting for ratepayers with the head of the Valuations Office, Declan Lavelle, in Maynooth this evening.

The meeting will take place in the Glenroyal Hotel at 6.30pm.

A futher meeting will take place at the County Kildare Chamber of Commerce offices in Naas on April 6 at 6.30pm.

Brian Bagnall of BDM Property, an expert in  rates and valuations, will be present.

The commercial rates were decided by the Valuations Office based on a number of factors including the square footage of the business and rent values.

The rates earmarked for some businesses, such as nursing homes, were calculated by the number of beds they have.

The valuation figure is reached by the Valuations Office and that figure is then multiplied by .24% – the Annual Rate on Valuation (AMV), which has been set down by the council.

Businesses have until April 18 to make an appeal to the Valuations Office.

Some businesses have experienced decreases but County Kildare Chamber said it has been contacted by a large number of businesses facing increases of up to 300%. Some businesses fear they may have to shut down as they fear they can't afford to pay the bill, which is due next January.