Oliver! on this week at Kildare town's CMWS 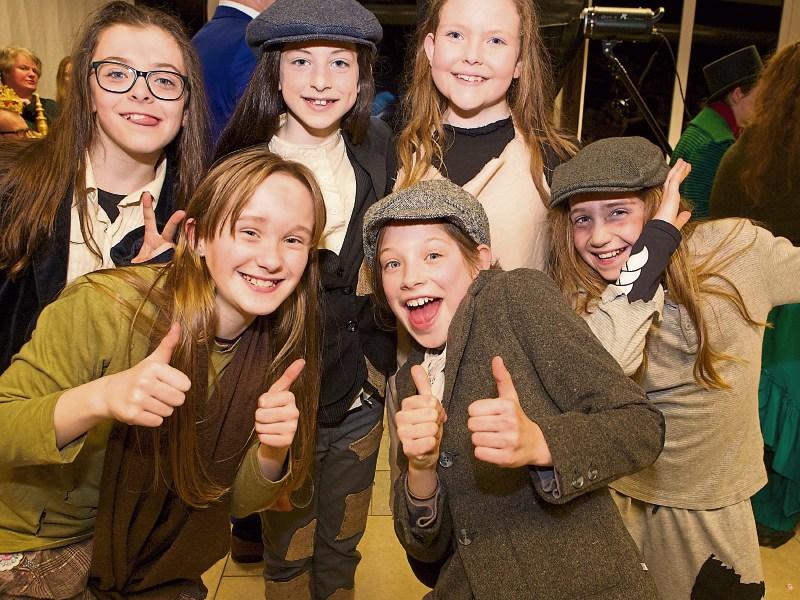 LARK's latest production Oliver! has finally come to the stage in the CMWS Hall in Kildare town running until April 1, after months and months of hard work and over 20 hours of local filming, which will be shown in the performance.

The cast consists of some incredible talent including Charlie Reid and Ryan Sexton playing Oliver.

These boys went through the rigorous audition process with a skip in their step, catapulting them into stardom in March 2017.

The Dodger leads are played by Holly Phillips and Juluette Hill, who no doubt will shine in their performance.

Tickets are selling fast so be warned.