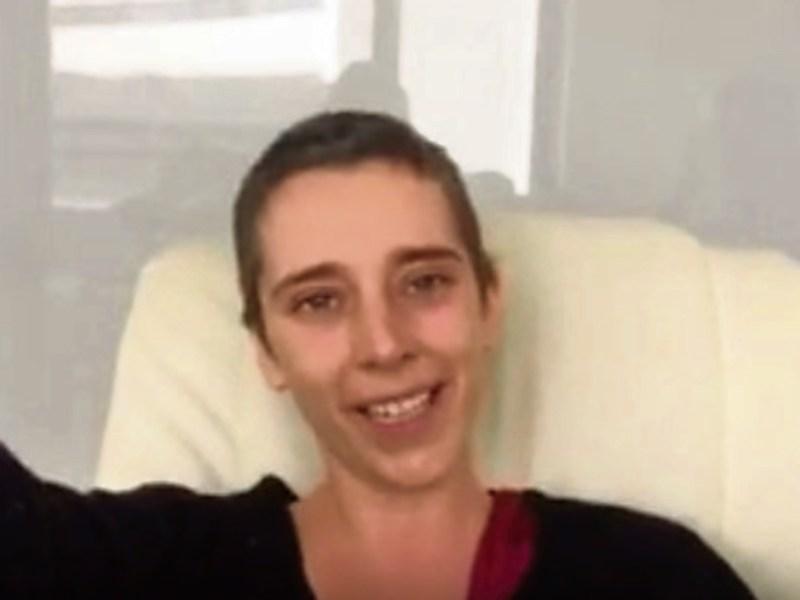 The family of a brave 34-year-old Newbridge mum, who is battling cancer, has launched a fresh appeal to fund treatment in Turkey that may save her life.

Colette Nolan had been living in Bristol, but has now traveled to Istanbul to undergo ChemoThermia. She was diagnosed last July with triple negative rapid inflammatory breast cancer and is gravely ill.

Her sister Yvonne (née Nolan) Carey said; “We would like to thank everybody who finds it in their heart to donate something, anything, €1, €5, every penny counts.

“We are begging you all to dig deep to help our daughter, sister, to fight this horrible disease, to be able to enjoy her life with her husband and little boy, who is one in April. She has missed out so much on his first year.

“Colette is the most amazing, beautiful, bravest, strongest person I know, and I am honoured to say she is my little sister.”

Colette is posting an online blog about her experiences in Turkey (see below).

The Nolan family are well known in the local community. Colette and Yvonne’s mother, Margaret, ran a playgroup in Moorefield Drive for nearly 40 years. She is the chairperson of the local fundraising committee for the Alzheimer's association.

Their dad, Eamonn, worked in Curragh Carpets for over 40 years and undertakes voluntary work for the Parish Meals on Wheels, and is the treasurer for the graveyard committee.

“We need to raise at least €100,000 to get Colette the life saving treatment she needs. Colette was told a few months ago that she has a hereditary gene called Brca1,” explained Yvonne.

“Our whole family had to be tested for this gene. There is a 50/50 chance myself and my brother could have this gene, which in turn, means we could develop breast, or ovarian cancer. Each test cost €500 as we had to go private as the waiting list was over 18 months.”

Colette recently had to postpone the treatment in Turkey due to infection.

Last November, her sister Yvonne and a group of friends, Jenny Marsh, Angela, Hilda and Carol Whelan organised a special Shave or Dye night in Johnson’s pub in Newbridge to raise funds for Colette’s treatment.

Yvonne spoke of the shock of the diagnosis when Collette’s little boy, Zebedee, was just six months old.

“People have just been amazing. You really get to know who your friends are when something like this happens,” added Yvonne.

This is the second time for tragedy to strike the Nolan family with the girls losing their sister Darina White in a tragic accident 20 years ago.

This latest nightmare began when Colette discovered she had a cyst while living in Spain. Yvonne explained she had it checked out and was told it was benign. However, doctors became concerned when it started to grow during her pregnancy.

She returned to England and was diagnosed with breast cancer on July 26 2016. On August 19, a follow up scan revealed the cancer had spread to her lungs, liver, spine and lymph nodes. Since then, Colette had been undergoing chemotherapy, but recently doctors in England said they could do no more for her.

All funds raised will finance this new treatment in Turkey and help Colette fight the battle of her life, supported by her husband Tim.

The family will be organising a number of fundraisers in the coming weeks including charity walks, karaoke night and the local schools are having civvies day.

A special bank account has been set up at the Bank of Ireland in Newbridge if anyone would like to make a donation. The account number is 22547306 and NSC is 901263.

People can also donate online at on https://mydonate.bt.com/fundraisers/colettejoannolan#donationSummary. 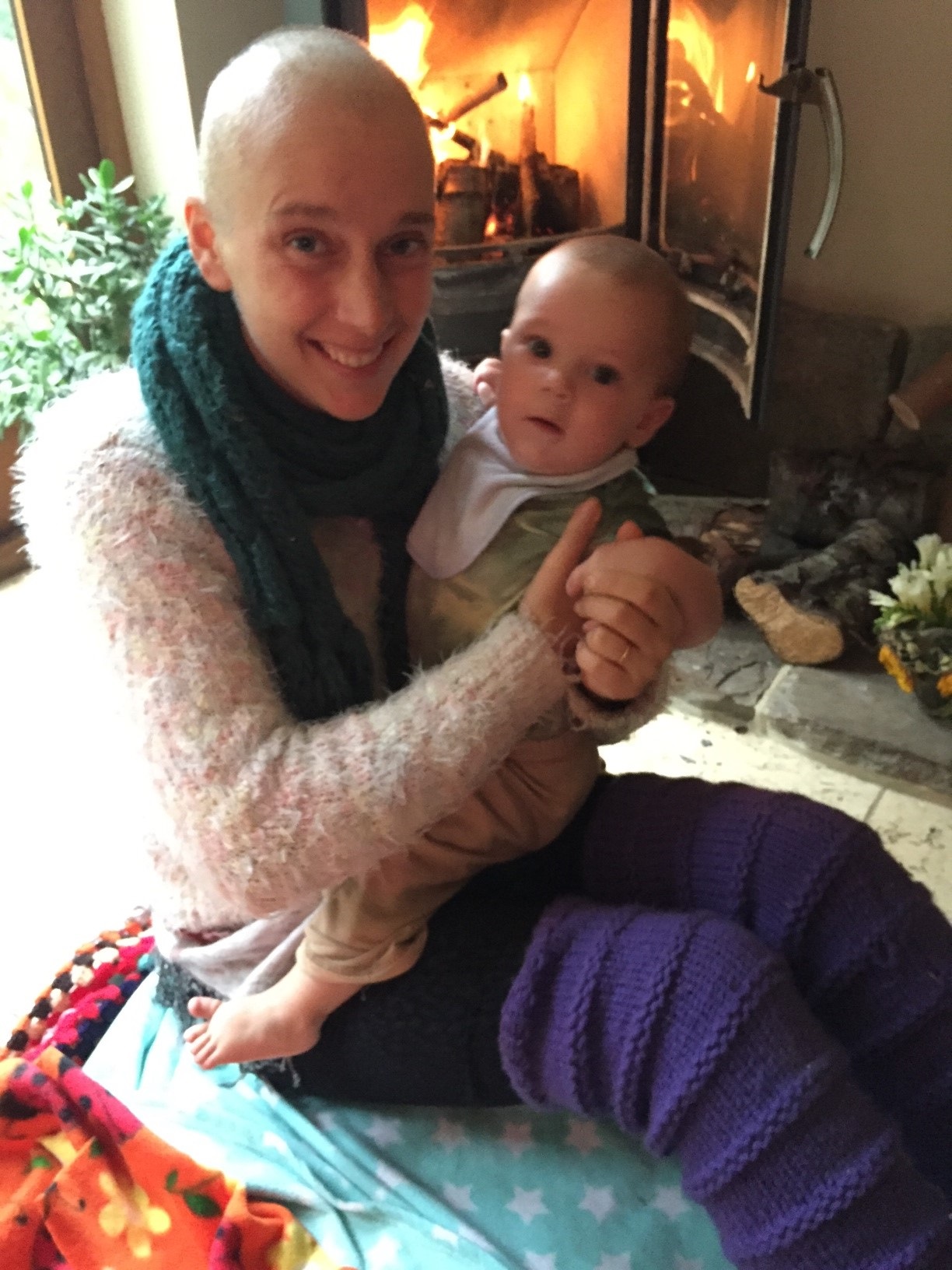 Colette with her baby son