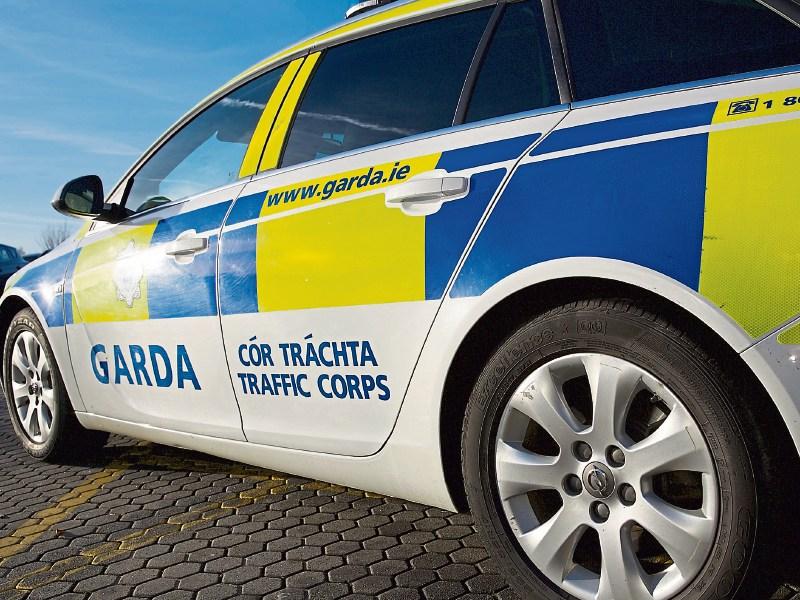 The car used by two men who robbed a convenience store in Allenwood is being examined by forensics experts.

According to the gardai any material which can provide a DNA profile of a possible suspect will be used in the ongoing investigation.

Gardai have renewed their appeal for information for anybody who witnessed the incident, which took place on March 8 at 9.55am.

Two males approached the Costcutters store and while one stayed near the entrance the other demanded that a frightened staff member empty the contents of a till into a plastic bag.

Gardai also have CCTV images recorded at the scene.

The man who stayed near the door is described as wearing a red jacket with white shoulder pads. The other had track suit bottoms with a Nike logo and grey top. Both had their hoodies pulled over their heads and are described as being of average height.

They were each armed with small slash hooks or sickles which were concealed in plastic shopping bags.

They left in a silver-coloured Hyundai Lantra car (registration 01-C-4452), driven in the direction of Derrinturn. The vehicle has been located and impounded.