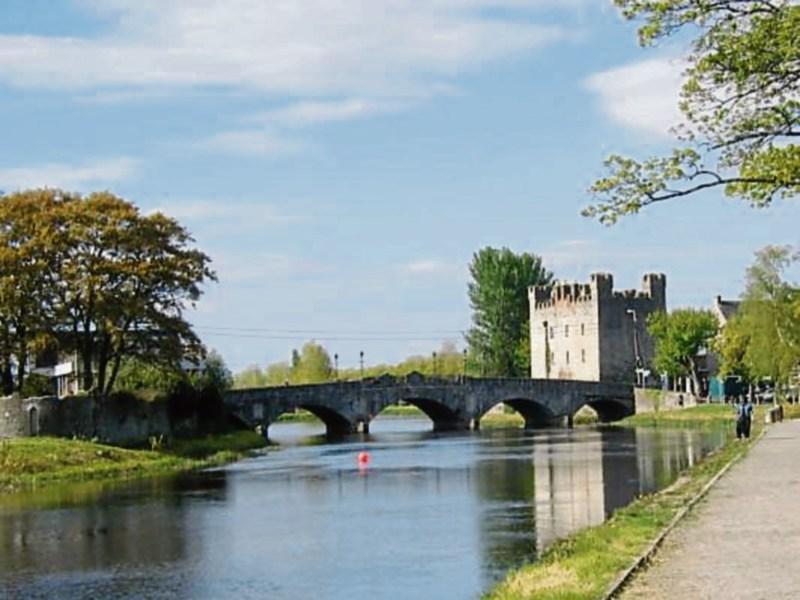 Athy is included on the Blueway route

Kildare County Council has sought extra information from Waterways Ireland in relation to the proposed Blueway.

The Blueway, if approved, will be a canal and river-side recreational path that will go from Lowtown, near Robertstown along the canal to Athy, where it will join the Barrowline and continue to New Ross.

The application went in at the end of January and Kildare County Council has since come back with a request for further information.

The request has 65 separate points, mainly technical — although some stand out.

In particular the Roads and Transportation Section of Kildare County Council has suggested that the path is not sufficiently wide enough even though the application does not appear to state what volume of traffic is expected on the route.

There were 35 submissions in total, some from bodies such as Sport Ireland, Butterfly Conservation Ireland and Naas Neighbourhood Greenway and some from individual members of the public.

The Blueway, if and when completed, will be 115km - considerably longer than any of the existing cycling paths around the country. 47km of the route will be in Kildare.

It has been broadly welcomed by community leaders and cycling lobby groups who see it as a way to bring cycling tourism to parts of the county that will benefit greatly from increased commercial activity.

Cycling tourism is worth in excess of €100 million per annum to the Irish economy.