€21.4m for projects in Naas, Sallins and Maynooth 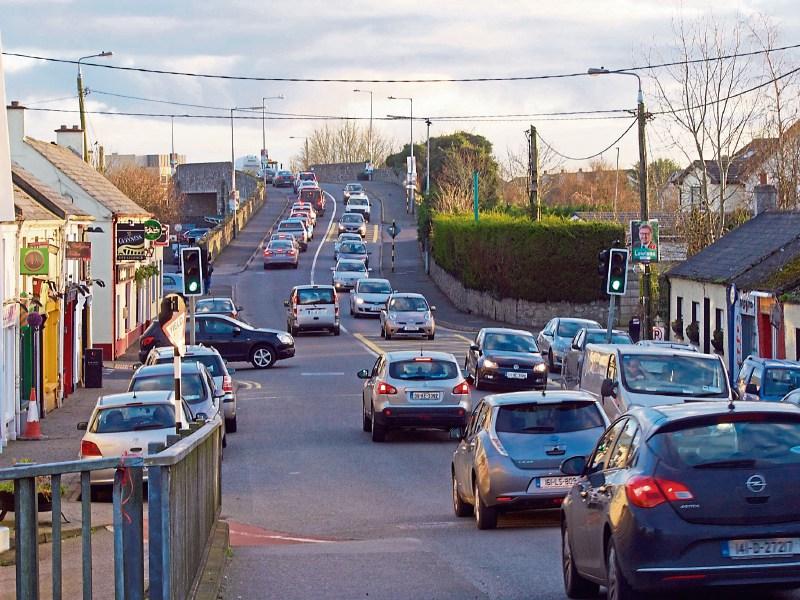 A total of €21.4m has been earmarked for projects in Naas, Sallins and Maynooth.

Minister Simon Coveney announced the allocations today as part of a national fund of €200m.

"The recently announced grants to address infrastructural deficits in North Kildare will address the requirements as set out by Kildare County Council in Naas, Sallins and Maynooth" said Dep Bernard Durkan.

"Of the total, €6 million has been allocated to Naas for the Inner Relief Road, €900,000 to Sallins for development of community and recreational facilities, as outlined to the Minister when he met a delegation of Councillors from the Naas Municipal District in 2016 and €14.5 million to Maynooth for the construction of the Eastern Relief Road and the required bridge over the Royal Canal and Railway.”

The North Kildare TD said the announcement is very important and “a welcome development which hopefully will address infrastructural deficiencies which have been evident for many years.”

He pointed out these deficiencies were evident long before the down-turn in the economy, but the onset of the economic crash delayed the required remedial action.

Deputy Durkan concluded that "it is now hoped that the much needed housing requirements of the County will be attended to in early date."

Maynooth's traffic problems look like they will be alleviated by this grant to build a vital section of the planned Maynooth orbital route.

It will involve the building of a bridge over the Royal Canal and railway past Tesco on the Leixlip side of the town.

Cllr Tim Durkan (FG), who has been working with council officials on the project, said that 18,000 vehicles go through Maynooth and the building of the bridge would go a long way to completing the orbital route around the town.

He told the Leader there was no concrete timeline at the moment, but he was not aware of any land ownership issues which would hold up the project.

“If everyone is pulling in one direction, it should go ahead," he said.

Some parts of the orbital route in Maynooth have been built by developers of housing in the area in connection with their developments, but the bridge in question was too expensive for anyone and the State stepped in.

Cllr Durkan said the M4 motorway bridge was now operating at 115% of capacity and the planned new bridge would help alleviate that.

Cllr Durkan will also unlock land for the provision of new residences in town.