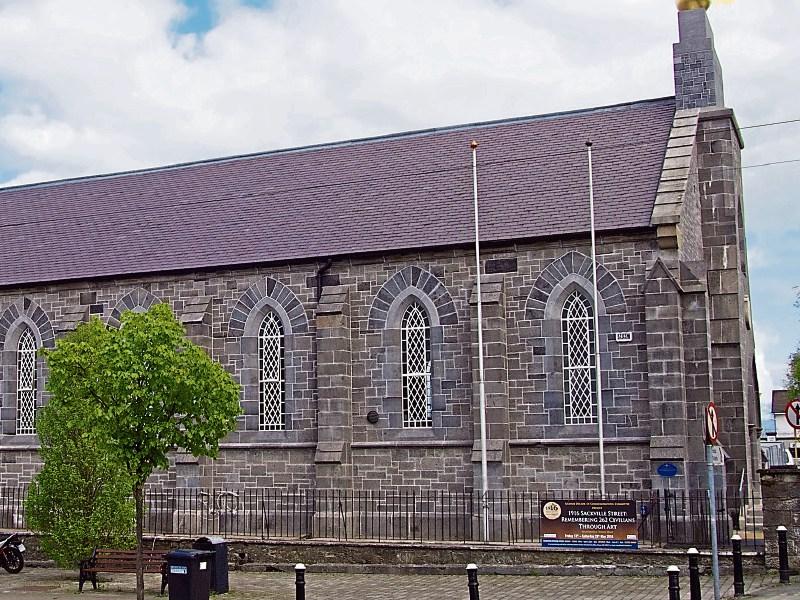 A group of local Newbridge Travellers are organising a public meeting tonight at 7pm in Newbridge Town Hall.

They feel they have been treated unfairly by the settled community, and want to highlight the problems they face on a daily basis with discrimination.

Just recently, the group said they had been asked to leave two public houses without any justification.

Members of the public, the gardai, publicans and local councillors have been invited to attend.

“All we want is to be treated the same as everyone else. I can go into a pub on my own in Newbridge, no problem, but if I bring two or three of my friends along, they won't serve us,” he said.

“They are breaking the law. I have no problem if someone is asked to leave for a genuine reason, the same as anyone else, but that's not what's happening.”