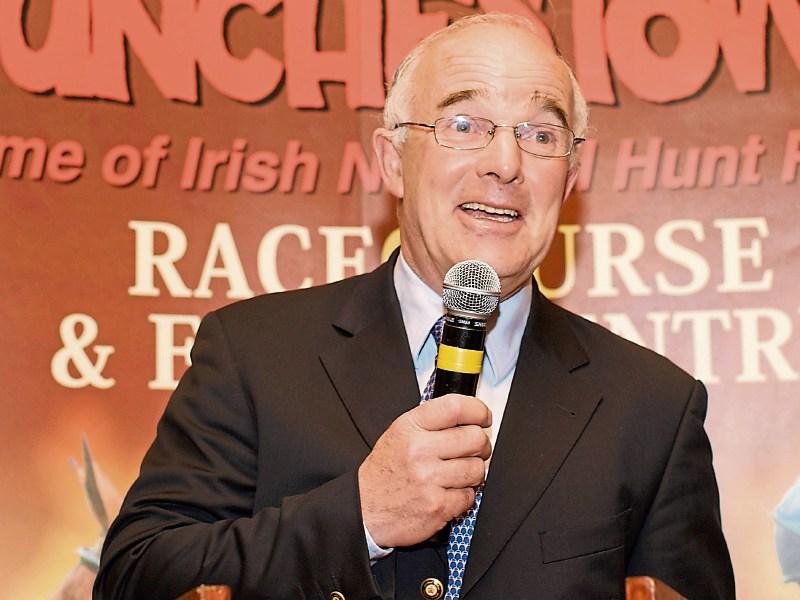 Walsh, who is a well known television racing analyst and was top amateur jockey in Ireland eleven times, has criticised the increase in rateable valuations as “totally ridiculous".

Mr Walsh said the increased bills for trainers arise because  training yards have been moved to the leisure sector from the agricultural sector for valuation purposes.

He told Tony O’Hehir of the Racing Post that yards are already operating at well below capacity.

There are more horse trainers based in Co. Kildare than any other county in Ireland.

“Trainers aren’t in the leisure business and why the change has been made beggars belief. I’m just one of many trainers who can’t understand what Kildare County Council has done. It’s not that most trainers won’t pay, it’s simply that they’re not in a position to,” added Mr. Walsh.