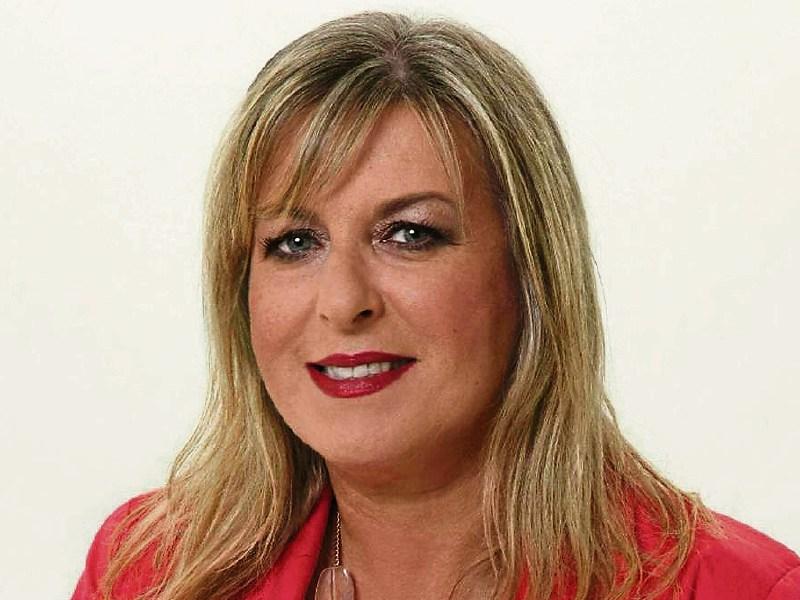 KILDARE County Council has issued a statement in support of Bus Eireann staff.

It comes following an unopposed motion by Sinn Fein Cllr Reada Cronin at the Council meeting on February 27.

The statement, issued today (March 24) said: “The elected members of Kildare County Council passed a motion at their meeting on 27 February, 2017 committing their support for the retention and enhancement of the Bus Eireann and Expressway bus service, its provision of vital services between rural and urban areas, its economic and social benefits and protection of the rights of Bus Eireann and Expressway workers, and their constituents who depend on this vital bus service.”

At its meeting on February 27, the Council agreed a motion from Cllr Cronin “that the elected members of Kildare County Council commit their support for the retention and enhancement of the Bus Éireann and Expressway bus service, its provision of vital services between rural and urban areas, its economic and social benefits and protection of the rights of Bus Éireann and Expressway workers, and our constituents who depend on this vital bus service and release a statement to that effect.”

Officials said this was “a matter for the members.”

Speaking at the meeting, Cllr Cronin said that said the Government was declining to subsidize the company but expecting workers to do it by reducing their wages. The dispute involved workers rights, she said. “We are seeing erosions of workers rights.”

Cllr Cronin said that in Kildare so many students, in particular, used Bus Eireann Express.

She said the road network was under pressure and could not cope. “The National Transport Authority have handled the matter badly,” she said.

It has given too many contracts to private companies who have saturated the market. It did not need to to this, said Cllr Cronin, stating that the Minister for Transport was “absent without leave.”

She said the Bus Eireann dispute won’t be resolved until “heads are bashed together.”

He said he had lived in the UK and the privatisation there had led to the market becoming a private monopoly with three companies.

He argued that a good public service was needed to reduce car use and emissions into the atmosphere. It was contrary to climate requirements to fragment Bus Eireann and force staff to reduce wages.

Cllr Joanne Pender (Ind) said they needed to stop the privatisation of all public services. “We should support the Bus Eireann workers,” she said.

There were no other speakers and the Council agreed the motion.