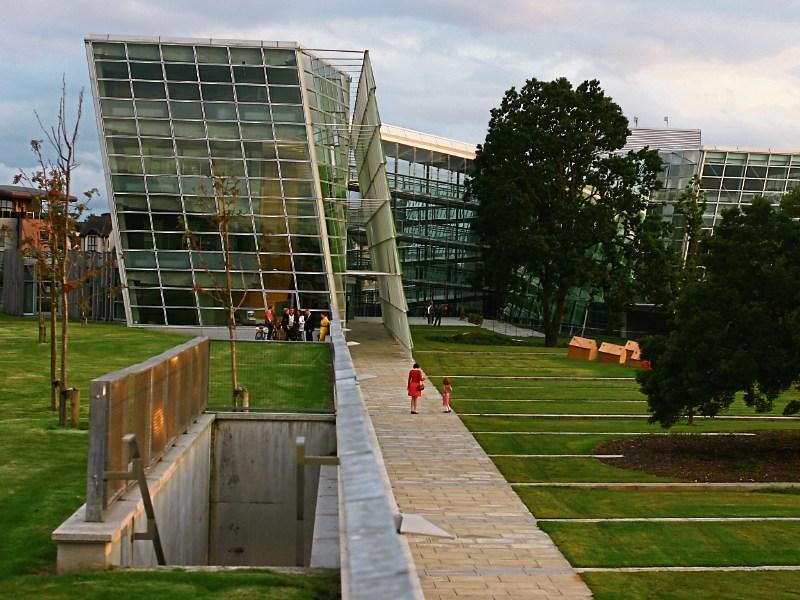 In a terse statement on March 24, a Council spokesperson said that “due to an issue pertaining to municipal district boundaries relative to the Local Area Plan boundary,” it would be advertising the plan again.

The Council has faced a lot of opposition from some in Leixlip over the quantity of housing proposed.

The Confey area, in particular, has been the subject of much concern, with discussions over putting in a new road which would run through St Catherine’s Park.

Cllr Brendan Young has opposed the Confey option, instead, proposing housing at Collinstown, near Intel and the M4, but there is also a desire to keep that zoned for business or industrial purposes.

The Leader understands that the changes are, basically, technical in nature, but that an issue has arisen over land - between 20-30 hectares - near Intel in Kellystown land, which was not in the correct Municipal District area.

A fear is that, if not corrected, it could lead to legal challenges, later.

Hundreds of submissions have already been made on both the Leixlip and Celbridge plan, where Castletown House and its surrounds is a big issue.

Council planners have come under a lot of pressure on both.

There have been suggestions that the technical change to the boundary will mean that the Leixlip LAP will be, as a result of the boundary change, decided by the full 40 member Council instead of the Celbridge-Leixlip Municipal District.