Fined for graffiti damage at rail station in Kildare 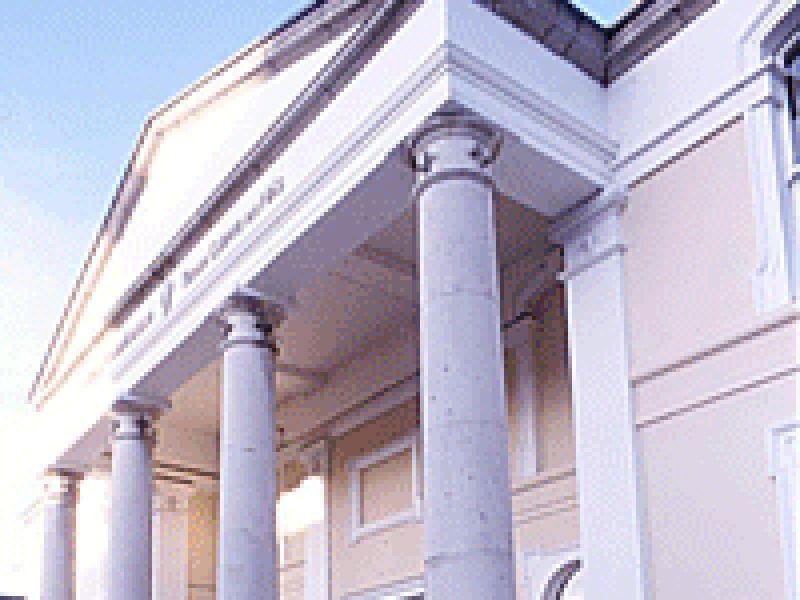 A 22-year-old Clane resident has been fined €400 for causing criminal damage by graffiti in Sallins.

The man, Anthony Ennis of 8 The Drive, Collegewood Park, Clane, has also paid back Irish Rail just over €2,000 in damages after he put graffiti on its property on September 15, 2015

At Naas District Court on March 23, Mr Ennis was also fined €1,000 for selling and supplying drugs.

The Court was told that he had sprayed graffiti at Sallins Rail station and on the same day, had painted the letters POR on a bridge restoration sign at Kerdiffstown, Sallins.

Judge Desmond Zaidan was told that €2,107 had been paid to Irish Rail to pay for the damage.

The question was raised as to what POR stood for.

Tim Kennelly, solicitor, representing Mr Ennis, said that his client wrote those particular letters because he was good at them as an artist.

Mr Kennelly said that a Probation Services report on Mr Ennis was “quite positive”.

Mr Kennelly said that Mr Ennis had just got a job in the construction of marquees.

He had no previous convictions.