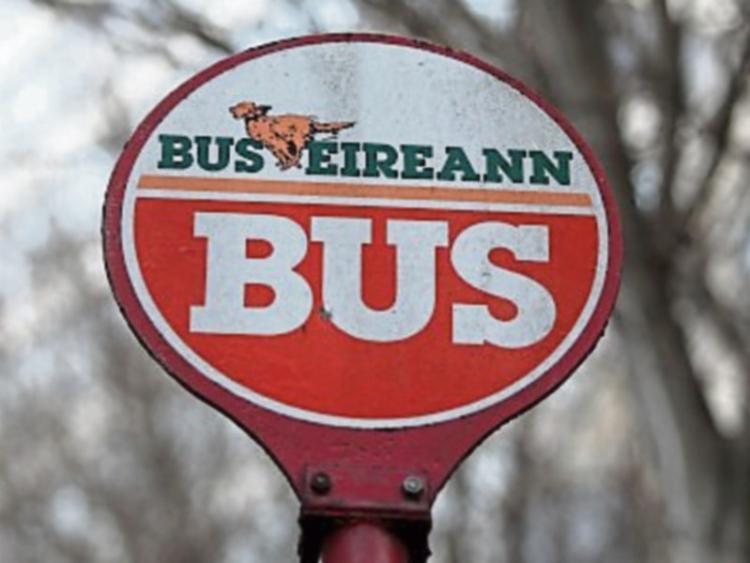 Unions involved in the Bus Eireann dispute have announced an all out bus strike is to begin from midnight tonight.

Kildare bus commuters will have to make alternative arrangements for their journeys to work in the morning.

The move will also lead to increased traffic on Kildare’s roads.

The strike was called after unions and the company failed to agree on cost cutting measures at Bus Eireann.