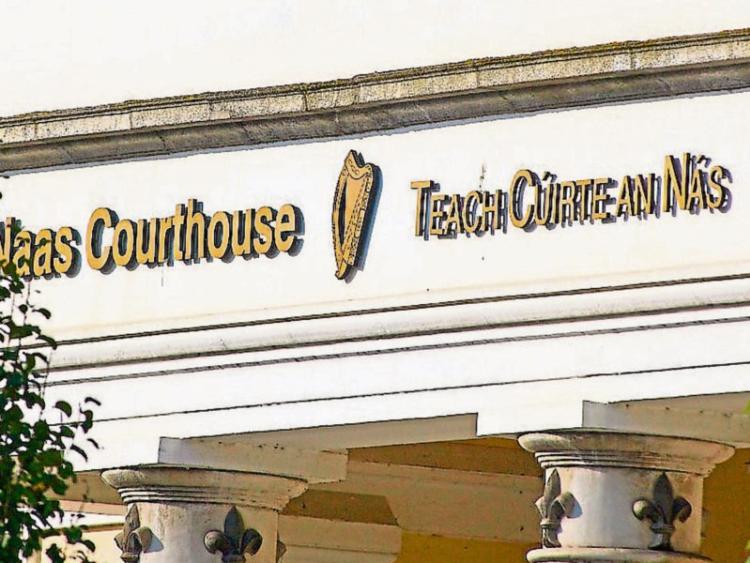 A woman whose waste rubbish was identified in Maynooth has been fined €600.

At Kilcock District Court on March 21, Sarah Kelly, 56 Wood Avens, Clondalkin, Dublin 22, was fined €600 for a litter offence at the Cathedral car park in Maynooth on May 9 2016.

Evidence was given by Kildare County Council that the waste litter contained items identifying her as the owner of the waste.

A penalty notice was issued to her but was not paid. The matter was then brought before the Court on March 21. Judge Desmond Zaidan fined her €600 for creating the litter in a public place.