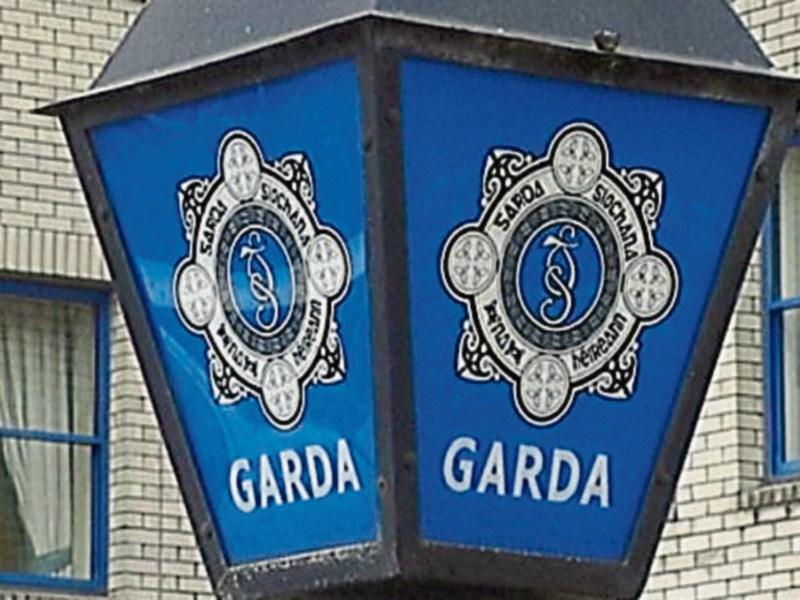 Changes are expected to be announced today to what is considered an unwieldy fixed penalty notice system or the fixed charge processing system for issuing fines.

The Leader understands that the State plans to give more time to those who received notices to pay.

Currently, those who do not pay on time, are summonsed to the District Court.

The system has been criticized on a number of front with many of those summonsed stating that they did not receive the fixed penalty notice in the first place.

The Court Service could not confirm the nature of any changes yesterday but we understand that the details are being worked out this month, possible at a meeting today. It has been agreed to make the changes but the process of putting this in place is near completion.

Gardai have called a press conference for this morning.

One possibility is that those who are late paying the fixed penalty notices will have more time, possibly up to one week before the Court date, to pay the fines. Up to now many have said they send cheques to the processing office, which were returned to them because they were a day or more late.

In recent months, more and more summons have been dismissed in the District Court following sworn evidence that the fixed penalty notice was not received.