Stray horses to be rounded up in Newbridge 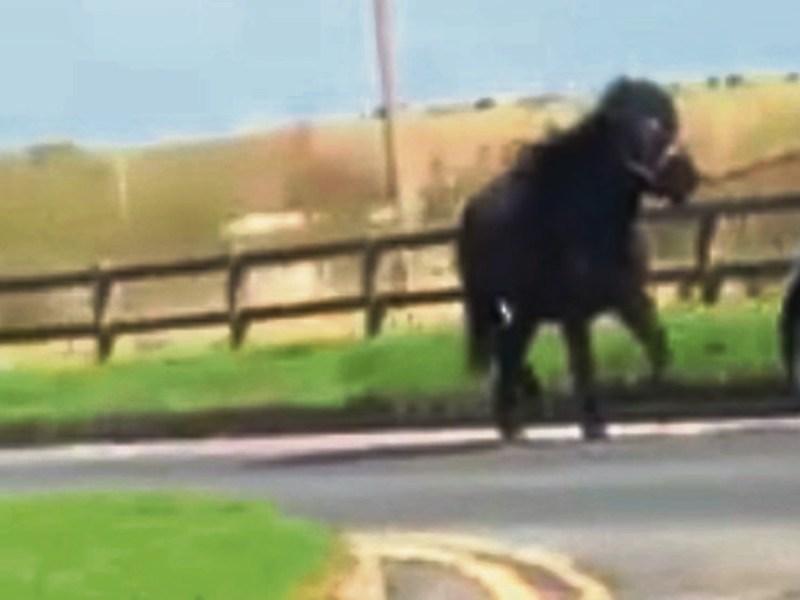 Stray horses are to be rounded up from two areas in Newbridge under the new horse control byelaws.

Last Wednesday's Kildare Newbridge Municipal District meeting heard how there were horses in the Rosconnell area of Newbridge and also on the land, formerly leased by Newbridge Hockey Club from Kildare County Council.

The byelaws were passed by the council last June, but a commencement date hadn't been specified. Council officials suggested May 1 as a starting date.

Cllr Fiona McLoughlin Healy (FG) suggested the first task undertaken under the new laws should be to round up the two stray animals on the former hockey lands across from Rosconnell.

Officials agreed to look into it.

The bye-laws were originally passed by a majority of five votes to three.

Cllr Mark Stafford (FG), Cllr Paddy Kennedy (Ind) and Cllr Joanne Pender (Ind) voted against their implementation without provision for the welfare of the animals.

Speaking at the time, Cllr Stafford said the new council regulations permit horses to be kept in apartments and back gardens in Newbridge and don’t take animal welfare into account.

He condemned the new bye-laws introduced to regulate horses in the urban area of Newbridge as being “seriously deficient.”

The council said the aim is to counteract problems caused by roaming horses in estates. It said other laws were in place to cover the welfare of animals.