Man robbed at knifepoint in Naas 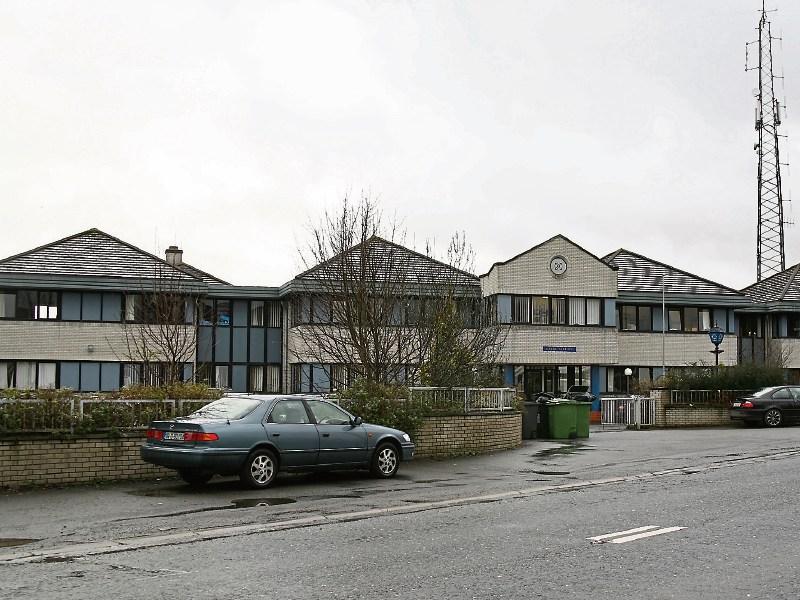 The garda station in Naas

A man was robbed of his phone and wallet as he stood at a bus stop on the outskirts of Naas early yesterday.

It happened at 2.15 on Dublin Road as the victim stood beside his jeep. The 33 year old, understood to be from the area, was grabbed by the shoulders and spun around. He was confronted by two males, who spoke with local accents and one brandished a knife in his left hand.

His wallet, which contained a small amount of cash was stolen along with a Samsung Galaxy S7 phone. The victim was uninjured.

In a separate incident, a 31 year old man was arrested in the town 11.30pm yesterday. Gardai say he was highly intoxicated.