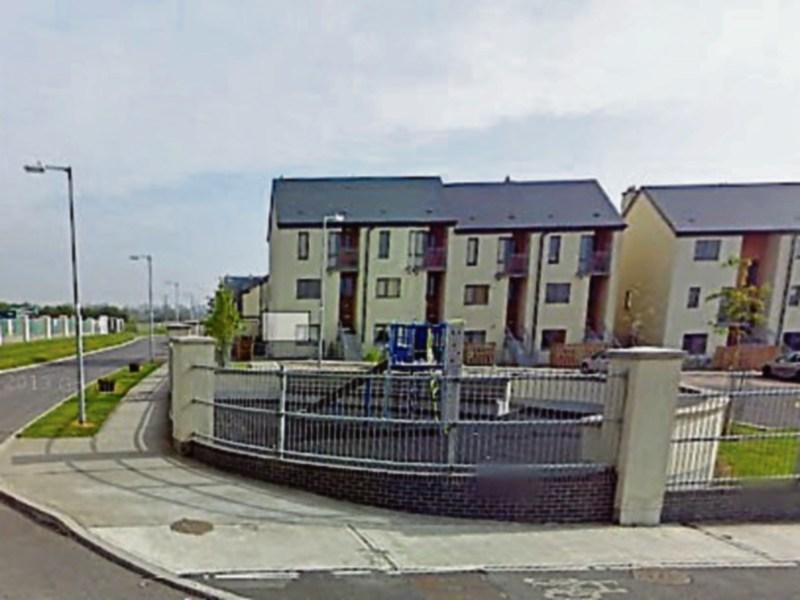 One of the entrances into Rosconnell. Photo: Google maps

Councillors have called for the council to give the residents of a Newbridge estate greater support in dealing with problems such as illegal dumping, lighting and maintenance.

The council said one of its community workers was working with the local committee and would continue to facilitate and support them in carrying out their programme of activities for the coming year.

“Rosconnell is an area that I believe needs some intervention, help and attention at the moment,” said Cllr McLoughlin Healy.

She pointed out there was a number of residents, who had put a huge amount of effort, but felt they had lost a lot of support. She said the community worker, who had recently been appointed, was doing a great job, but she needed more help from the council.

Cllr Pender agreed with her MD colleague, and informed the meeting that councillors had attended the Rosconnell AGM where the residents said they felt they had been forgotten about, and the issues they were raising were falling on deaf ears.

She said the regular meetings with Dara Park were working well and why coudn't the same happen with Rosconnell.

Cllr Doyle acknowledged work was currently been done in the area, but the council needed to give encouragement to the local residents to empower them.

She also acknowledged the good work the community worker was doing. She suggested that in general, long term tennants should be consulted when designing council housing developments so the mistakes of the past could be avoided. She said it was extremely important to get the right mix of tennants.

Director of Services, Tadhg McDonnell said the community worker had been based in Rosconnell a number of days a week since the latter part of last year, and the community had been revitalised. He said the issues raised had not fallen on deaf ears.

He said two houses had been given over to community use, which was significant given the current demand for housing.

He pointed out the residents could raise any issues of concern with the community worker, who could then contact the relevant department in the council.

Cllr McLoughlin Healy said the lady could not do all the work on her own as she would get burn't out.

Cllr Aspell asked if the council owned the field beside Rosconnell where the gate was broken down. He said illegal dumping was taking place. He asked if a sign prohibiting dumping could be placed there.

Cllr Lynch said he understood one family in particular was responsible for the dumping. Cllr Morgan McCabe said serious sanctions should be imposed in relation to the dumping, if the culprits had been identified.