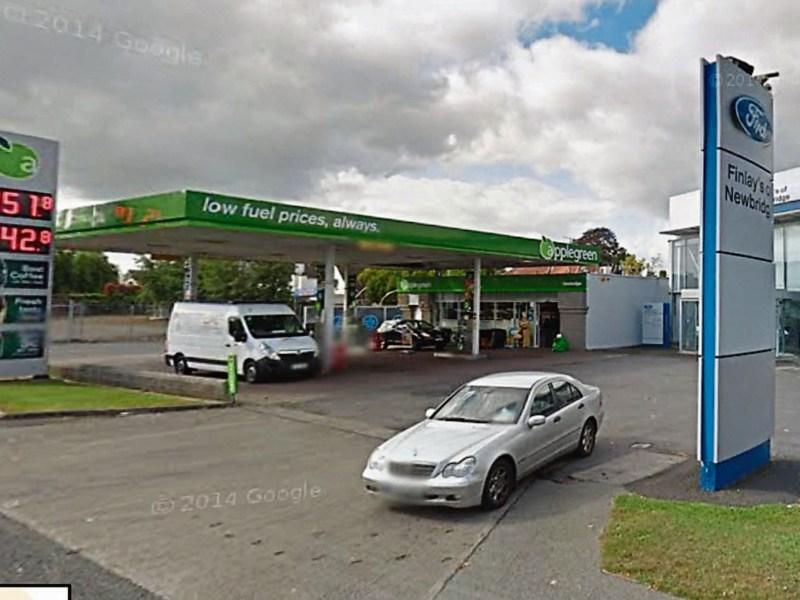 Plans have been lodged for new food facilities and the expansion of Applegreen services at the former Finlay’s showroom in Newbridge.

The plans, which were lodged on March 10, have yet to be validated by Kildare County Council.

This means the planning staff have to check all the documents are in order before it can be registered as an official application. All applications have to validated by the local authority in this way.

The company also want to take down the existing signage on the car showroom building. It hopes to change the vacant former car showroom to a filling station service area.

Petrogas want the ground floor of the service building to contain two food premises, off-licence and a communal seating area.

If approved, the number of pumps islands will be increased by two to a total of six.

The development also includes 25 car park spaces along with an additional 12 spaces at the pumps.

There are no works proposed to the first floor area in the car showroom (offices, kitchen, store).

The project will include landscaping works on the adjoining public open space in the ownership of Kildare County Council.

Submissions can be made by April 13 and a decision is due by May 4.