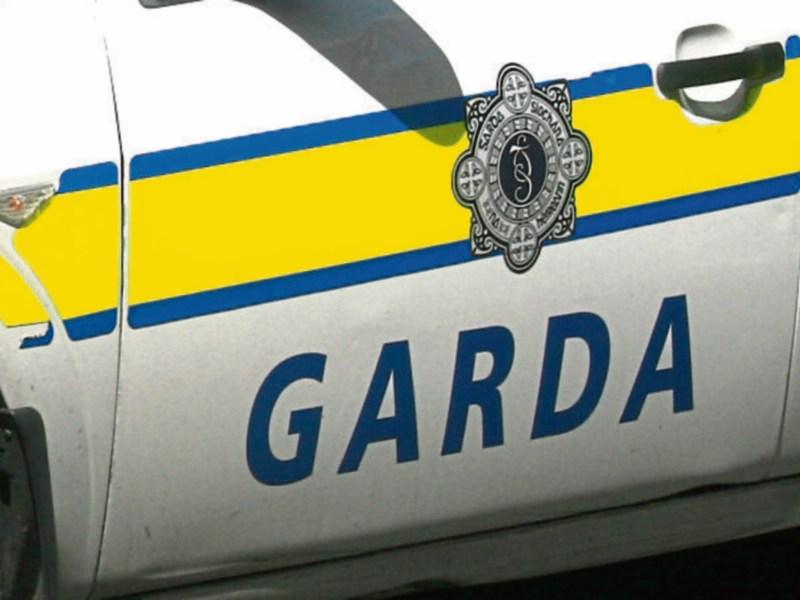 Two brothers have been jailed for three years each for carrying out two terrifying car jackings in Naas.

The judge said the two victims were subjected to ”a terrifying, frightening and shocking ordeal”.

The court heard that on May 10, 2016, one of the brothers flagged down a motorist at Maudlins at about 5.20am. The court heard that when the woman pulled over, he reached inside the car and grabbed the keys. He shouted at the victim to “shut up” and the other man got into the passenger seat. They stole her car leaving her standing at the roadside.

A security man then saw the car being driven near the Kerry Group building. He noticed it had a flat front tyre and left a trail of broken bollards in its wake. When he went back to get the number of the car, he noticed it was stopped. He spoke to one of the men and told them he was going to call the guards. He was tripped, pushed to the ground and kicked in the ribs. They grabbed his keys and took his van.

The defendants were later arrested.

Judge O’Shea was informed both men are currently drug free and are undergoing urine analysis. The judge accepted their early pleas and expressions of remorse.

He sentenced them both to three years jail on two counts of the unlawful seizure of a motor vehicle, to run concurrently.