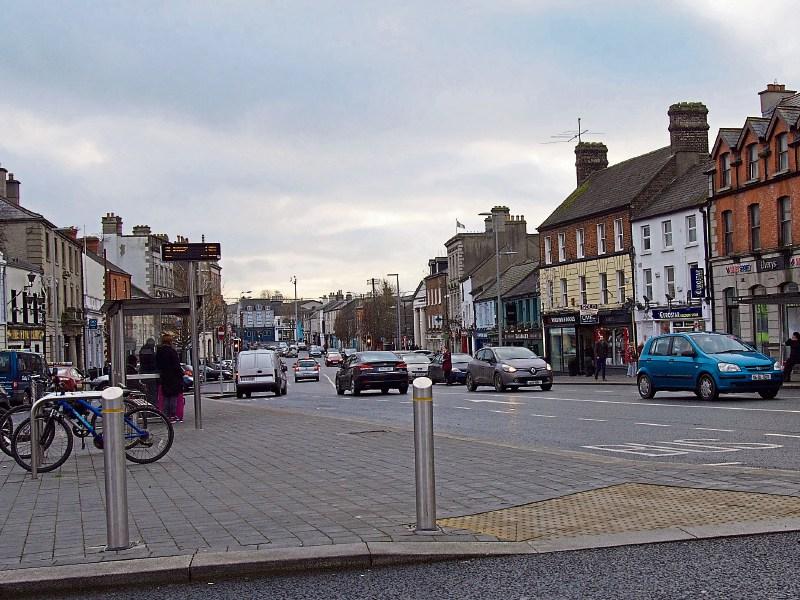 Gardai in Naas are investigating an assault in the town last weekend.

The incident occurred on the main street shortly after 3am on Sunday. The injured party is understood to be from the area. And its also understood that two males were involved in the incident.

The injured party was treated for facial injuries at Naas Hospital but it is understood that he was not seriously injured.

Anybody with any information about the incident is asked to contact Naas garda station ( 045-884300).