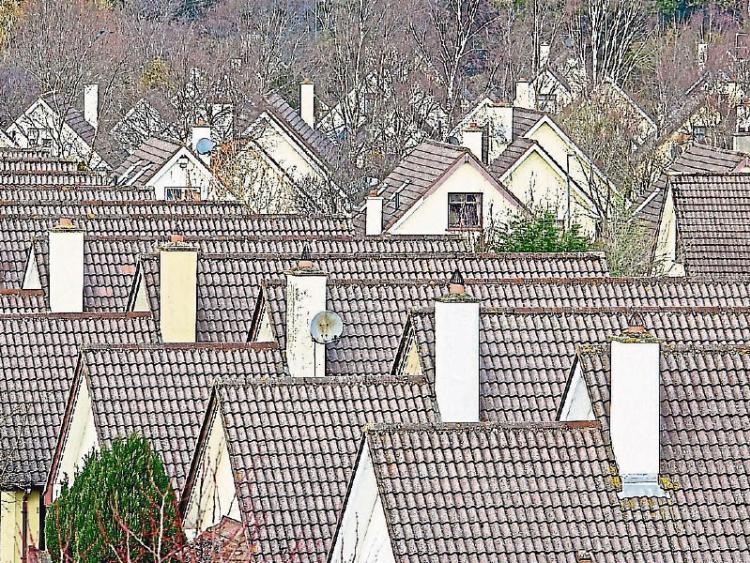 The average and median prices of houses bought by first time owner occupiers in January of this year in county Kildare have risen by 6.8% and 8.7%, respectively in a year.

The average price of these properties rose from €206,123 to €220,059, according to the CSO. In the twelve months to and including January 2017, there were 428 sales transactions in total, in this first time owner occupier category, amounting to €103 million.