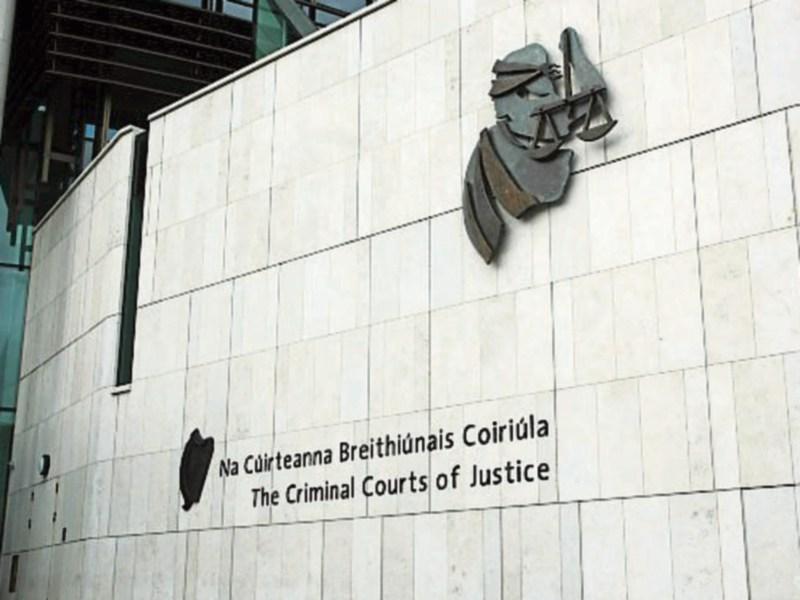 A UK grandmother has been jailed for one year for her role in a gang of fraudsters who travelled to Ireland on weekends to buy high value items using fake credit cards.

A Newbridge jeweller was targetted as part of their crime spree.

After her arrest, Michelle Butterworth (56) readily admitted her part in the fraud and identified her accomplices after one of them nearly ran her over while trying to escape from gardaí.

Butterworth has 31 previous convictions for similar types of fraud and theft offences in the UK. She also has a conviction for running a brothel. Her defence counsel Luigi Rea BL said she committed the latest offences to pay off a loan she took out to bury her husband who died in 2013.

Butterworth, with an address at Stanley Street in Rochdale, pleaded guilty at Dublin Circuit Criminal Court to 13 credit fraud offences over the course of three weekends in September and October 2016.

The offences were committed in Galway and and Dublin, as well as Kildare.

Judge Karen O'Connor noted that Butterworth had entered pleas at the earliest possible stage and said this was “very significant” factor in her sentence. She imposed a one year sentence backdated to October 2016.

Garda James Codd told prosecuting counsel Seamus Clarke BL that Butterworth and her gang used fake cards to buy €8,875 worth of goods including Sony Playstations, Gucci watches worth over €600, Samsung and Apple smartphones and a Claddagh ring.

During one incident in Field's Jewellers on William Street in Galway city, Butterworth signed up for the store's loyalty scheme in her own name and was given a €100 discount on a €765 watch.

Mr Clarke said Butterworth would buy items in the stores using a high quality fake credit card. The card didn't have a chip and pin mechanism which meant the cashier had to enter the card number manually, bypassing several security checks in the process.

The gang were caught after staff in the jewellers became suspicious of Butterworth and alerted gardaí who set up a surveillance operation. Gardaí followed their car to a petrol station where they saw Butterworth get out.

When officers went to arrest the driver of the car he reversed at gardaí. He narrowly avoided hitting officers and Butterworth who was standing beside Gda Codd at the time.

The driver then crashed into a wall and was arrested along with three others. Over €4,000 worth of goods was found in the car.

Mr Rea said Butterworth was “very much dispensed with” when gardaí arrived and was “very nearly run over herself”. He submitted that she was very co-operative in interview and made full admissions.

Mr Rea said his client was trying to pay off a high interest “payday loan” she had taken out to bury her husband who died in 2013. He said she has two grandchildren who she helped care for as their mother was confined to a wheelchair.

Counsel added that as a foreign national, Butterworth would find any prison sentence particularly difficult.