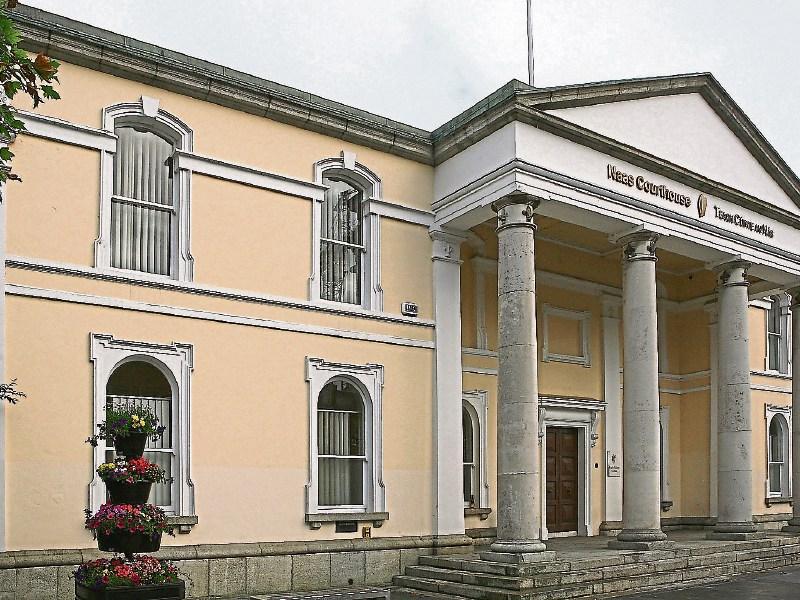 A man convicted for selling illegal drugs from an internet cafe in Newbridge has been jailed for 11 months.
At Naas District Court on March 9, Marcin Hawryluk (24), with an address at 107 Roseberry Hill, Newbridge, appeared before Judge Desmond Zaidan.

Gardai said that on July 13, 2015 he had the drugs for sale at an internet cafe, called The Internet Shop, in Eyre Street. They searched a back office at the cafe and found €1,240 of cannabis herb. Garda Seamus Doyle said Mr Hawryluk was a friend of the owner of the internet cafe. He said the Gardai got information that cannabis was being sold from the shop.

He was also convicted of possessing €10 worth of illegal drugs at his home address on June 4 2015.

Mr Hawryluk made a full admission. He had eight previous convictions, one for public order, four for theft and three under the Misuse of Drugs Act.

The drugs offences included one at Naas Circuit Court  in May 2015 and a €750 fine under the Misuse of Drugs Act on March 20 2014. Matthew Byrne, solicitor, representing him, said he was serving a sentence.

Judge Zaidan asked if Mr Hawryluk has learned any lessons.

The solicitor said Mr Hawryluk was from “a very respectable family”.

He had moved to the UK last year “to get out of a social circle in the Kildare area.”

He had been in the wrong social circle and was intelligent and hardworking.”