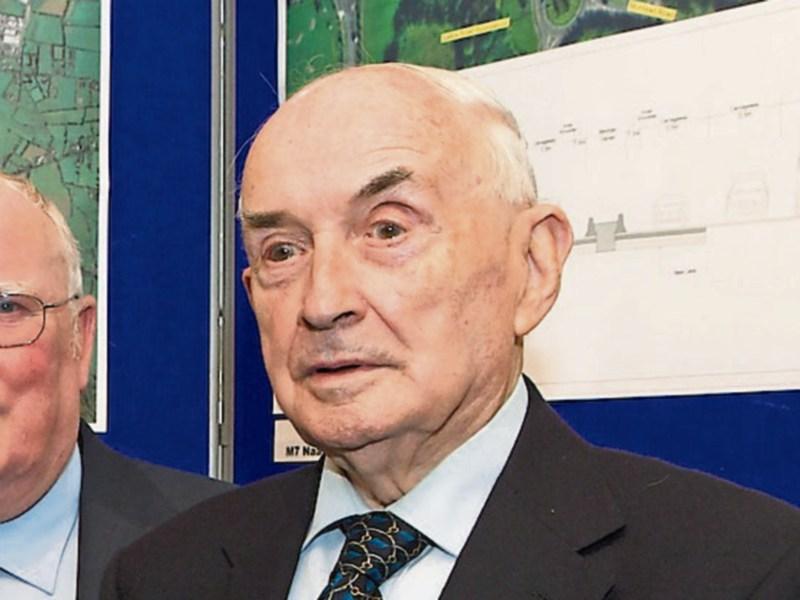 The death has been announced of Gerry Ward, a former county manager of Kildare County Council.

From Letterkenny originally, he worked for many years at Kildare County Council, and was county manager during the opening of the Naas by-pass, in 1983, Ireland's first motorway.

His remains will be reposing at his residence in Woodlands, Naas, today (Friday) from 5pm to 8pm with prayers at 7.30pm. Removal on Saturday to arrive at the Church of Our Lady and St. David, Naas for 12 noon Funeral Mass followed by burial in St. Corban's Cemetery, Naas.