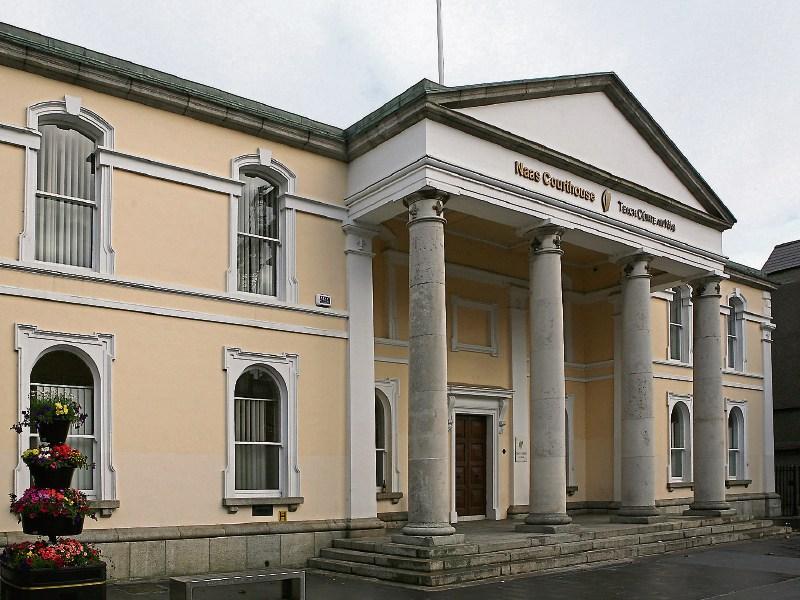 A 29 year-old former bank worker has been jailed for 18 months for stealing over €80,000 from three customer accounts over a three-year period.

Gary Fields, with an address at Tinryland, Co Carlow pleaded guilty to a sample of 10 charges at Naas Circuit Court today, March 9.

“This was systematic theft over a considerable period of years,” said Judge Michael O’Shea.

He handed down a three-year jail term, but suspended the last 18 months on the condition that Mr Fields does not come to the attention of the gardai in the 18 months following his release.

Sgt David Hanrahan gave evidence that he had spoken to a lady in September 2015, who noticed suspicious activity on her Ulster Bank account. On further investigation, it was discovered €56,175 had been taken from her account in 41 transactions over three years.

Ulster Bank became aware of the problem. It was discovered that Gary Fields used his username and password to access the account and when approached by the bank, he admitted he was to blame. He was suspended and later resigned.

It transpired that two more customers were affected. They were contacted by the bank and they realised money had also been taken from their accounts in 34 transactions totaling €19,400 and €19,995 respectively.

The court was told Ulster Bank had paid back the customers, who had accounts at branches at Newbridge, Naas and Carlow. The thefts occurred between April 2012 and September 2015.

Judge O’Shea was informed the accused admitted his guilt at the first opportunity to gardaí.

His barrister said his client had a serious gambling addiction, which had begun at an early age when he started playing poker. He later went on to travel the country to play poker games, and also went online gambling. He said his client was just 24 when the thefts began, and it started out with small sums before they increased over time.

He said the fact that he used his own username to access the accounts showed he was not trying to cover his tracks.

The court was told Mr Fields did not show any benefit from the money he stole because “he gambled it all away”. His barrister pointed out “he began chasing his tail, as it were, trying to win back the money he lost.”

“In his own words, he said ‘it was like an avalanche going downhill that just didn’t stop’.”

Judge O’Shea was informed Mr Fields had a bank draft for €10,000 for Ulster Bank, and wanted to repay the full amount he stole, although his defence acknowledged this may not be possible given the sum involved.

The court was informed he secured a very good Leaving Cert before going on to study Computer Networking and Communications at Carlow IT. He also completed his banking qualifications, and in a subsequent job after he departed the bank was a team leader.

The court heard he was back living at home in Carlow, had been in a relationship and has a young daughter. Judge O’Shea was informed he was a good father. Mr Fields is now attending Gambling Anonymous and was trying to get into a residential treatment centre, but couldn't afford it.

References from previous employers were handed in.

Judge O’Shea acknowledged that the reason he stole the money was to fuel his gambling habit.

However, he said it was his view, that he did benefit from the theft in that he used the money to spend on gambling.

He acknowledged the defendant’s career prospects in the banking industry had been destroyed. He said the trust of the customers and the banks had been breached by the defendant. He credited the bank for its swift response in repaying the victims.

He took into account the defendant’s personal circumstances, the fact he pleaded guilty at the earliest possible stage, co-operated with gardai, had only one previous conviction for speeding, and showed genuine remorse for his actions. He noted the Probation Report said he was at low risk of reoffending.

However, he pointed out the bank was at the loss of a substantial amount of money, which was unlikely to ever be paid back in the foreseeable future.